The United States Department of State’s Transnational Organized Crime Rewards Program is offering up to a $3,000,000 (USD) reward leading to the arrest and/or conviction of Hossein Ahmad Larijani. Larijani is wanted for his role in illegally procuring technology that originated in the United States and which was later incorporated into improvised explosive devices (IEDs) that targeted U.S. and coalition forces in Iraq from 2008 to 2010. Larijani, 55, is believed to be living in Tehran, Iran.

Larijani was indicted in 2010 by a grand jury in Washington, D.C., on various export-related charges involving the shipment of radio transceiver modules (modules) manufactured by a Minnesota company. The indictment alleged that during 2007-2008, Larijani orchestrated a scheme to illegally procure 6,000 of these modules with the assistance of one company in Iran, three companies in Singapore, and four co-conspirators in Singapore. A Singapore company known as Corezing International deceived the Minnesota company into shipping the modules to Singapore by falsely claiming that they were going to be used in a local telecommunications project. Once the modules arrived in Singapore, they were illegally transshipped by the co-conspirators to Iran. Three co-conspirators from Singapore were arrested and extradited to the U.S., pleaded guilty, served time in federal prison, and were deported back to Singapore. The remaining co-conspirator remains at large in Singapore.

This investigation was jointly conducted by FBI agents in Minneapolis, Department of Commerce – Office of Export Enforcement agents in Chicago and Boston, and Immigration and Customs Enforcement – Homeland Security Investigations agents in Los Angeles and Boston. 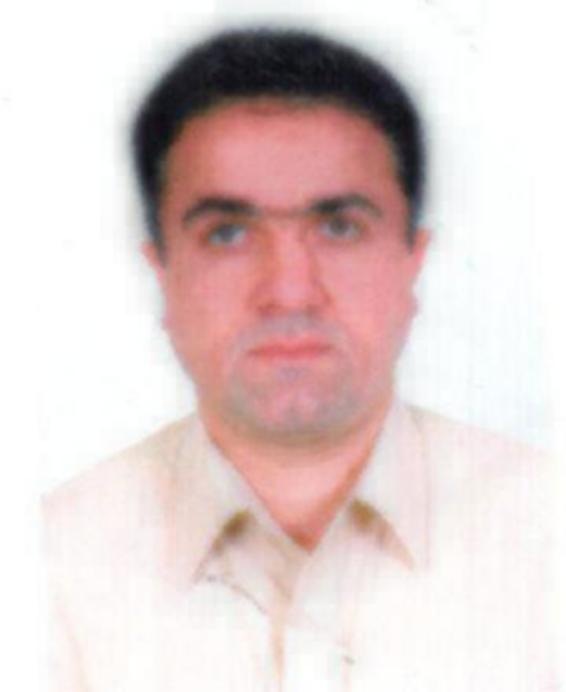 FACEBOOK HAS GONE TOO FAR BY CENSORING CONSERVATIVES SO NOW YOU CAN FIND US AT A GREAT NEW PLATFORM FOR CONSERVATIVES ONLY- NO LIBERAL GARBAGE. THE NEW SITE IS CALLED TRUMP TOWN! CLICK BELOW AND START AN ACCOUNT RIGHT NOW! NO MORE COMMIEBOOK!