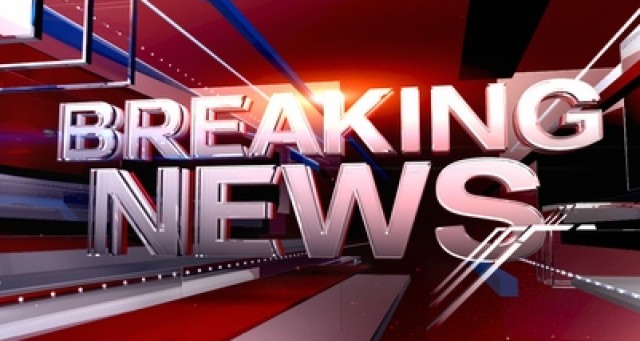 Six former National Football League (NFL) players have been charged in a superseding indictment in the Eastern District of Kentucky for their alleged roles in a nationwide fraud on a health care benefit program for retired NFL players.

McCune and 11 other former NFL players, including Portis and Vanover, were previously charged in the Eastern District of Kentucky in December 2019 for their alleged roles in the fraud. The alleged fraud targeted the Gene Upshaw NFL Player Health Reimbursement Account Plan (the Plan), which was established pursuant to the 2006 collective bargaining agreement and provided for tax-free reimbursement of out-of-pocket medical care expenses that were not covered by insurance and that were incurred by former players, their wives and their dependents – up to a maximum of $350,000 per player.  According to the charging documents, over $3.9 million in false and fraudulent claims were submitted to the Plan, and the Plan paid out over $3.4 million on those claims between June 2017 and December 2018.

Since the initial charges were announced, seven of the defendants have entered guilty pleas.  Correll Buckhalter, James Butler, Joseph Horn, Etric Pruitt, Ceandris Brown, John Eubanks and Donald “Reche” Caldwell, who passed away in June, each pleaded guilty to conspiracy to commit health care fraud.  On June 22, 2020, Brown was sentenced for his role in the scheme to a term of incarceration of 12 months and one day.  Sentencing for the remaining defendants is pending.

The superseding indictment adds Reid, Odom, and Montgomery as defendants for their roles in the scheme, and it adds additional charges against McCune:  three counts of aggravated identity theft for McCune’s unlawful use of the identity of other persons as part of this scheme; and two counts of health care fraud for a scheme whereby McCune allegedly submitted or caused the submission of false and fraudulent claims to the Plan on his own behalf.

The superseding indictment alleges that the scheme to defraud involved the submission of false and fraudulent claims to the Plan for expensive medical equipment – typically between $40,000 and $50,000 for each claim – that was never purchased or received.  The expensive medical equipment described on the false and fraudulent claims included hyperbaric oxygen chambers, cryotherapy machines, ultrasound machines designed for use by a doctor’s office to conduct women’s health examinations and electromagnetic therapy devices designed for use on horses.

The superseding indictment further alleges that McCune, Vanover, and others recruited other players into the scheme by offering to submit or cause the submission of these false and fraudulent claims in exchange for kickbacks and bribes that ranged from a few thousand dollars to $10,000 or more per claim submitted.  As part of the scheme, the defendants allegedly fabricated supporting documentation for the claims, including invoices, prescriptions and letters of medical necessity.

The year 2020 marks the 150th anniversary of the Department of Justice.  Learn more about the history of our agency at www.Justice.gov/Celebrating150Years.

Let us know what you think in the comments below!

Sick of the censorship and election meddling?

Then join us at SPREELY and PARLER!