A YouTuber filmed himself defecating on the driveway of House Speaker Nancy Pelosi’s San Francisco residence, referring to it as a form of “peaceful protest,” Breitbart reports.

The man, who goes by “Mando,” posted a two-hour livestream on Saturday titled “Poopalosi,” part of which shows the YouTuber crouching in the speaker’s driveway.

San Francisco is notorious for their homeless using the city streets as their public bathroom and it turns out that Pelosi’s residence was used as a peaceful protest.

After completing the deed, he walks back to the camera and utters, “That was for President Trump.” However, he later said he is “not really very political.”

According to the New York Post, Mando “said he’s part of a niche YouTube community that creates ‘IRL’ or ‘in real life’ livestream videos chronicling long stretches of unfiltered daily life,” which began after he became homeless six years ago. Since the coronavirus lockdowns and restrictions, he has struggled to find a public bathroom to use, and viewers jokingly told him to take his issue to Pelosi’s driveway.

The man was detained shortly after by the Bay Area Rapid Transit Police Department on behalf of the Capitol Police.

Breaking News: Man poops on Pelosi’s driveway and live-streams it.

2020 will be a year we never forget but would really like to. #SanFrancisco #NancyPelosi #PeopleAreStrange #WTF pic.twitter.com/lY5PVl9NP2

Just a few hours after the incident, Mando said, he was stopped by officers with the Bay Area Rapid Transit Police Department, who detained him at the behest of Capitol Police, the agency tasked with protecting members of Congress.

“It was scary! I thought my life was over in that moment,” he said.

“They kept asking me, ‘Are you this? Are you that? Are you Antifa?’ And the Capitol Police were definitely watching my channel, because I could hear them on the radio like, ‘Tell him to turn off the stream.’”

The man has since apologized and stated that he is not proud of what he did.

Bye Bye Nancy? Sen Graham Hints That Pelosi Is About To Lose Her Job

Pelosi’s Statement on Trump’s Notification to Congress of the Soleimani Hit, It’s Insulting and Arrogant 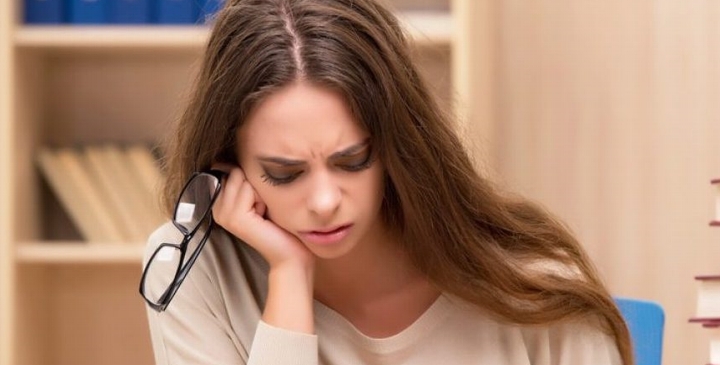 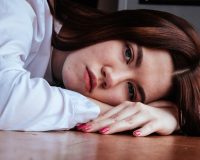