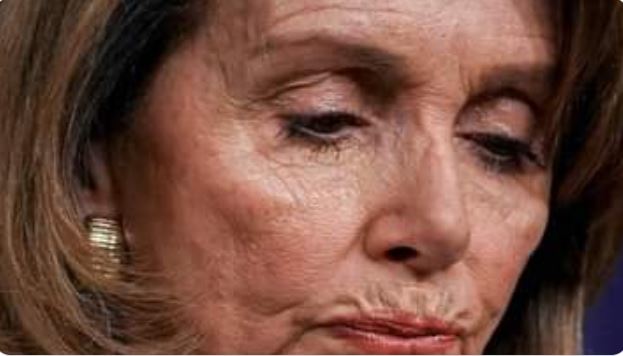 Democrats are demanding that Postmaster General Louis DeJoy testify at a hearing about mail-in voting and the November election on August 24, Breitbart reports.

The hearing will examine the sweeping operational and organizational changes at the Postal Service that experts warn could degrade delivery standards, slow the mail and potentially impair the rights of eligible Americans to cast their votes through the mail in the upcoming November elections. The Postmaster General and top Postal Service leadership must answer to the Congress and the American people as to why they are pushing these dangerous new policies that threaten to silence the voices of millions, just months before the election.

With the nation being bullied into mail- in ballot voting, it is clear that “he who owns the Post Office” controls the voting ballots and therefore owns the election.  The voting system has long been corrupt and we all know about the Democrat’s having deceased people vote and voting machines change peoples votes and the list goes on.

In a detailed, ten-page letter sent Friday, Speaker Pelosi, Leader Schumer, Chairwoman Maloney, Ranking Member Peters, Chairperson Zoe Lofgren of the Committee on House Administration and Ranking Member Amy Klobuchar of the Senate Committee on Rules and Administration gave the Postmaster General a one-week deadline – until August 21 – to produce a host of key documents and information relating to these matters.

“The President has explicitly stated his intention to manipulate the Postal Service to deny eligible voters access to the ballot in pursuit of his own re-election,” the release said.

The announcement also accused DeJoy of acting as an “accomplice in the President’s campaign to cheat in the election, as he launches sweeping new operational changes that degrade delivery standards and delay the mail.”

As the Democrats have shown time and time again, they will do anything and everything to stop President Trump from winning the next presidential campaign.

BREAKING: Iran Military Chief Warns They Will ‘Destroy’ US Warships If Threatened

Gen Milley Cowers To Leftist Mob- Apologizes For Walking Next To Trump, Says He Shouldn’t Be Involved In “Domestic Politics”