By Steve Straub at The Federalist Papers/ TFPP Clips

House Speaker Nancy Pelosi in a clear attempt to mock President Trump held a press conference reading from the Bible, mainly reading her notes tucked in the Bible. Nothing quite like using the Holy Bible to attack the President.

It is really reprehensible for Pelosi to use the Bible in this situation, distorting the message of the Holy Word. But she did.

It is equally repulsive for her drudge up past presidential quotes.

The truth is it would matter not what Trump did or said, she would find a way to slam him. She is not being part of a solution, offering healing or peace.

In her typical fashion she is just contributing to the problem. “Your tongue plots destruction, like a sharp razor, you worker of deceit.” Psalm 52:2

“There are six things that the Lord hates, seven that are an abomination to Him: haughty eyes, a lying tongue, and hands that shed innocent blood, a heart that devises wicked plans, feet that make haste to run to evil, a false witness who breathes out lies, and one who sows discord among brothers.” Proverbs 6:16-19

PELOSI: “Last night when I saw the President hold up the Bible, I was thinking of so many things in the Bible that would have been appropriate in terms of the humanity of all people in our country. And I was thinking about time.

You know, time is such a — most important commodity, the most finite of all commodities. The time it takes to make the change necessary. And it is a long overdue time for us to make some of that change that people were calling out for.

President Obama said after murder of Eric Garner, ‘Right now, unfortunately, we are seeing too many instances where people just do not have confidence that folks are being treated fairly. In some cases there may be even misperceptions, but in some cases that’s a reality. And it is incumbent upon all of us as Americans, regardless of race, religion, region, faith, that we recognize this is an American problem and not just a black problem or brown problem or Native American problem. This is an American problem. When anybody in this country is not being treated equally under the law, that is a problem.’” 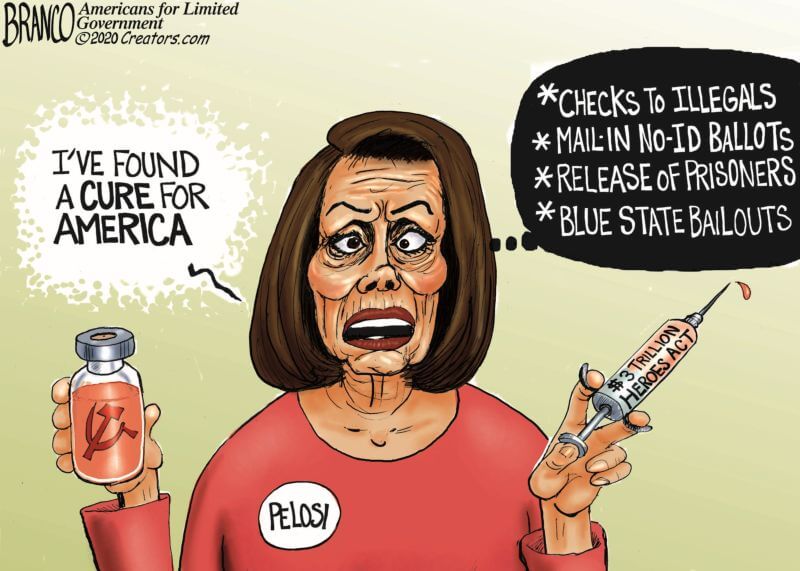