Almost immediately after President Trump rightly declared that the USA is cutting off funding to the WHO ‘pending review’ the usual suspects, the mainstream media and the Democrats, went off the rails and declared the president had done a horrible, evil thing.

One of the worst offenders, as you might expect, was CNN and it’s buffoonish White House reporter Jim Acosta and host Wolf Blitzer.

Blitzer and Acosta were talking about the decision by the President to cut funding to the World Health Organization when Acosta once again showed us his true colors.

“That’s right, Wolf, there was a briefing last week where he [Trump] began to say that he was halting funding for the World Health Organization and then he backpedaled away from that.”

So, obviously, they feel like they’ve come up with a distraction to use at today’s briefing. Yesterday, it was the news media. Today, it’s WHO. And if you go through the scapegoats that he has blamed so far for this Coronavirus pandemic, the WHO, members of the news media, Democratic in Congress, governors, he’s blamed China, he’s blamed the Obama Administration, he’s blamed everybody but himself,” Acosta added.

Acosta then melted down completely “Wolf, it just — it comes to mind what we saw yesterday during that briefing, that Monday meltdown, when he played that propaganda video in the White House briefing room.”

“These briefings, all together, are coming across like something out of Baghdad Bob, Baghdad Bob being the Iraqi military official, who is claiming during the Iraq War that the United States was not making its way into the Iraqi capital,” he added.

“The president is sounding very Baghdad Bob-like, in the way that he’s signing blame to everybody but himself. He is not taking any responsibility for this.”

“One of the things he just said a few moments ago about the World Health Organization, I’ll just read you the quote, he says, it would have been so easy to be truthful. That was an exact quote from the president and yet this is a president who time and again, throughout this crisis has been playing fast and loose with the facts, lying about things, for example, saying that the Obama Administration left the cupboards bare when he left office in 2017.”

Watch the entire exchange via CNN:

I wonder if Acosta and Blitzer realize how stupid and idiotic they look to regular Americans when they bash the President non-stop for the thinnest of reasons or when they resort to third grade name calling?

My guess is they either don’t know or if they do they don’t care.

All those two care about is bashing the President and pleasing their ever shrinking audience of hard core members of the anti-Trump resistance and fellow lefty media and Hollywood types. 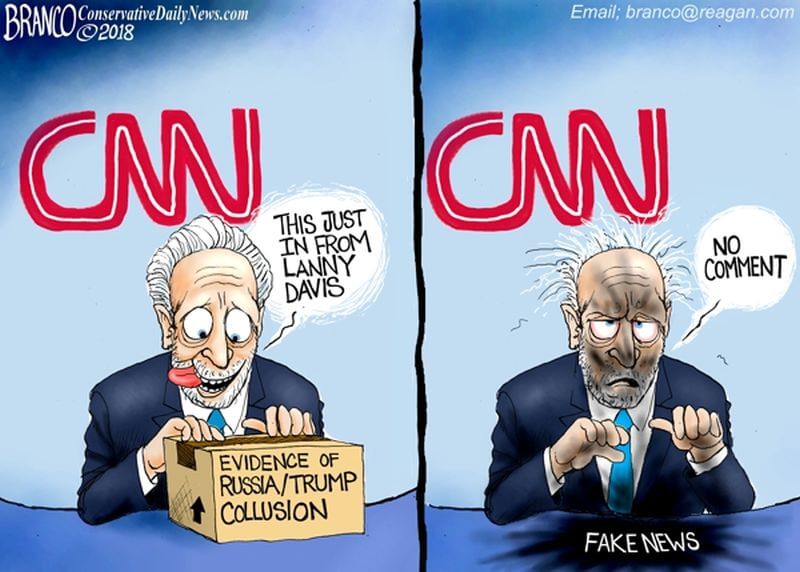 Lindsey Graham Issues Do Or Die Warning To Democrats: If Republicans Take House and 2020 Presidential Election, GOP Will Repeal Obamacare

BREAKING: President Trump Goes OFF On Ilhan Omar, Tells Her To Go Back to Africa & Fix It, Then Come Back

Be the first to comment on "CNN, Jim Acosta Run Interference For Communist China & WHO, Calls Trump ‘Baghdad Bob’"