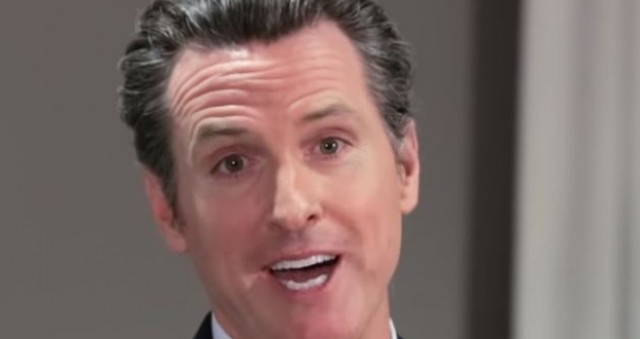 When asked about giving potential financial assistance to illegal immigrants impacted by the coronavirus crisis, Newsom reportedly replied on Tuesday evening that “all of that is being considered,” Breitbart reports.

According to the report, Newsom said that the broader state-level stimulus package, which he hopes to roll out in May and is discussing with legislators, will have “some economic stimulus strategies at a state level, not just waiting for the federal government to do that for us.”

The insanity continues as more Democrats attempt to destroy our economy by giving even more financial assistance to illegal aliens.  It is not enough that they get more free aid than American Citizens a month,  now they want to give them even more.

If you don’t believe undocumented workers should have access to relief during #COVID19, does that mean you’re willing return the billions they pay in taxes each year? Will you defund your schools?

Or, in this moment, will we recognize that we should just take care of each other?

Enough is enough, we have allowed the Democrats to destroy our nation for far too long and our government to become infested with the corrupt and those whose greed is beyond words.  The question is why and when will Americans finally wake up and simply put a stop to the oligarchs control and greed.

BREAKING: President Trump Sends In ICE Overnight And Arrest Nearly 200 Illegal Aliens! Look Where He Did It!