Fox News reports that The U.S. Secret Service said Florida Highway Patrol first tried to make a traffic stop on Palm Beach Island. But instead of pulling over, the driver of the black SUV sped off toward Trump’s property.

After breaching two security checkpoints near the Mar-a-Lago Club, those on-scene responded by opening fire at the vehicle, according to the Palm Beach County Sheriff’s Office. 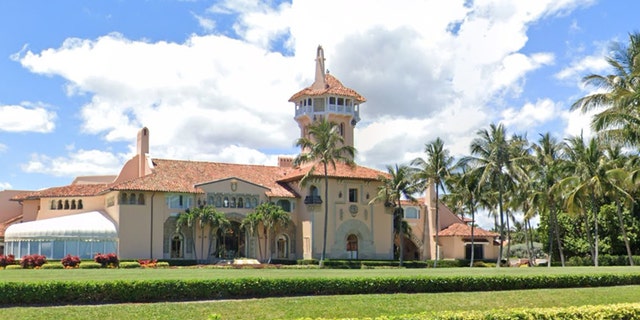 Two people have been arrested Friday after breaching security checkpoints at the Mar-a-Lago Club in Palm Beach, Fla. (Google Maps)

The 2 suspects have been arrested and at this point the motive is unknown.

The individuals behind the breach — who have not yet been identified – were later taken into custody after being pursued by Florida Highway Patrol and a Palm Beach County Sheriff’s Office helicopter.

Trump is scheduled to be in Palm Beach during Super Bowl weekend. He was in Washington at the time of the incident.

This is a developing story. Please check back for updates.