The Democrats would have you believe that the only people who care about gun rights are old, white men, but nothing could be farther from the truth.

Minorities care just as much about their right to defend their families and their freedoms as anyone else does.

In fact those that live in poorer, or perhaps even gang infested neighborhoods, understand better than most the need to be able to defend yourself and your loved ones from potentially dangerous situations.

Here’s the latest on the big gun rights rally scheduled to start soon:

Virginia’s House Republican leader said on Saturday that white supremacists and any other groups trying to spread “hate, violence, or civil unrest” were not welcome at a pro-gun rally in the state’s capital on Monday, which is expected to draw thousands.

Report: Antifa calling supporters to stay away from Richmond, not hold counter-protest https://t.co/TGM8fk9Xf8

The House Republican leader’s statement came a day after the state’s top court upheld a ban by the governor on weapons in the area around the Capitol in Richmond where the rally is set to take place by demonstrators protesting against Democrats’ push to stiffen the state’s gun laws.

“Any group that comes to Richmond to spread white supremacist garbage, or any other form of hate, violence, or civil unrest isn’t welcome here,” House Republican leader Todd Gilbert said in a statement. “While we and our Democratic colleagues may have differences, we are all Virginians and we will stand united in opposition to any threats of violence or civil unrest from any quarter.”

Authorities say they are expecting several thousand people and are trying to keep the event from becoming violent.

In a statement late Friday, the Virginia Citizens Defense League, a pro-gun rights group organizing the rally, urged 10,000 people to go to the Capitol grounds unarmed on Monday in accordance with the governor’s ban.

WAPO Sets Up Virginia Gun Rally to be Charlottesville 2.0 https://t.co/FR1X5VcDaG

The emailed statement also called on tens of thousands more to stand with their weapons immediately outside the designated rally grounds to show support for Americans’ right to bear arms under the U.S. Constitution.

“For every one gun owner on the Capitol grounds, we need another two to five people outside,” the organizers wrote. “Those doing so can be legally armed.”

President Donald Trump backed the rally organizers in a Twitter post on Friday in which he said the U.S. Constitution was under attack by recent gun control measures in Virginia, a state that Hilary Clinton won in 2016 and where Democrats took full control of the state legislature for the first time in a generation in November.

“Your 2nd Amendment is under very serious attack in the Great Commonwealth of Virginia,” Trump wrote in the post, referring to the amendment in the Bill of Rights that gives Americans the right to keep and bear firearms. “That’s what happens when you vote for Democrats, they will take your guns away.”

Your 2nd Amendment is under very serious attack in the Great Commonwealth of Virginia. That’s what happens when you vote for Democrats, they will take your guns away. Republicans will win Virginia in 2020. Thank you Dems!

The Virginia Senate late on Thursday passed bills to require background checks on all firearms sales, limit handgun purchases to one a month, and restore local governments’ right to ban weapons from public buildings and other venues.

Both Virginia legislative houses are also expected to pass “red flag” laws that would allow courts and local law enforcement to remove guns from people deemed a risk to communities, among other measures. 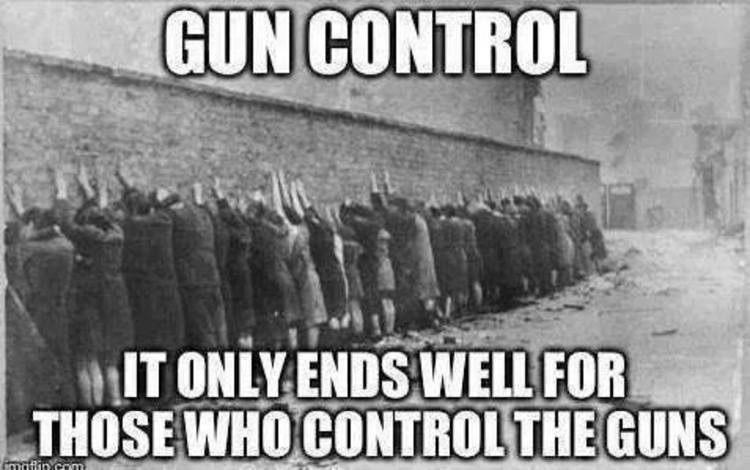 On Thursday, the FBI arrested three members of a small neo-Nazi group who authorities said hoped to ignite a race war through violence at the Richmond rally.

President Trump Makes Important Announcement About Situation In Virginia And He’s Spot On, ” Your 2nd Amendment Is Under Very Serious Attack”