Seattle – A 27-year-old Kent, Washington, man was sentenced today in U.S. District Court in Seattle to five years in prison and three years of supervised release for two counts of making interstate threats. Chase Bliss Colasurdo made multiple online posts threatening members of President Trump’s family and media figures in Southern California and made threats to bomb synagogues. Colasurdo, was arrested May 1, 2019 after he attempted to purchase a firearm.

At the sentencing hearing Chief U.S. District Judge Ricardo S. Martinez said, “Mental illness may explain the intensity, but it does not excuse the actions that he took or the threats that he made instilling fear in his victims.”

“This case shines a spotlight on the frightening intersection of mental illness and weapons,” said U.S. Attorney Moran. “I commend law enforcement who closely monitored this defendant so that he was arrested before he could commit any violent acts. Supervision following prison is designed to stop him from such frightening threats and behavior in the future.”

According to records in the case, in March 2019, a member of the public reported to the FBI concerns about Instagram and other social media posts where Colasurdo threatened to execute members of President Donald Trump’s family. Additionally, Colasurdo sent messages to five different media organizations that he was going to execute the family member.

Colasurdo posted a photo on Instagram showing a hand with a firearm pointed at the photo of a Trump family member. When initially contacted by law enforcement in March, Colasurdo claimed his social media accounts had been hacked. 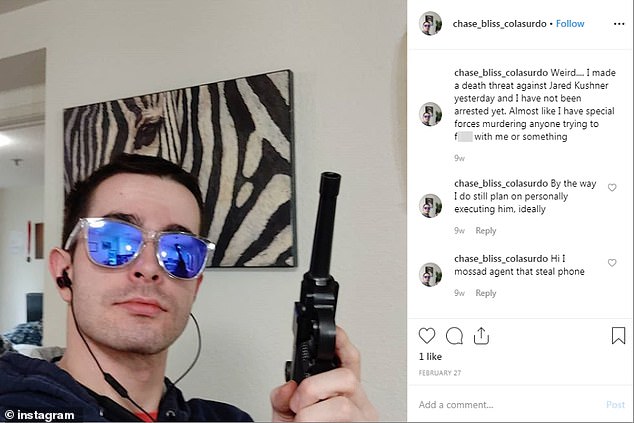 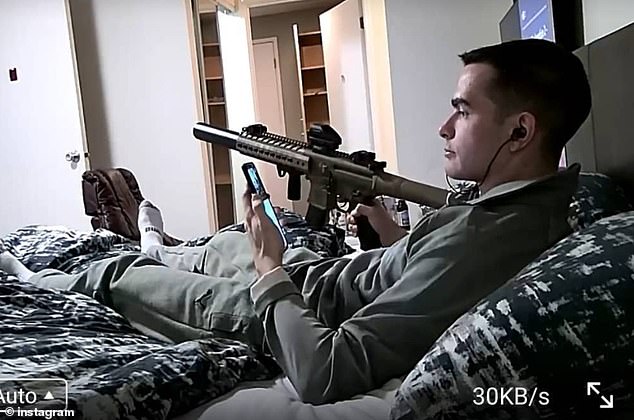 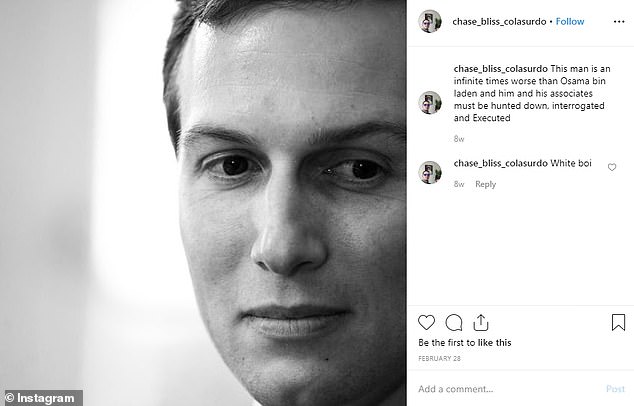 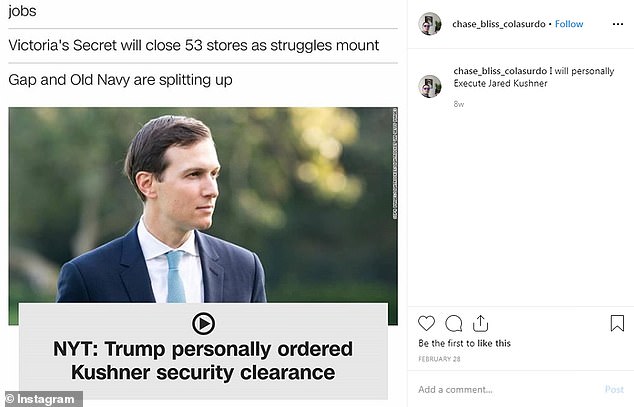 Despite his statements that he was not responsible for the posts, Colasurdo continued to make threatening comments, specifically threats to members of the Jewish community.

In one post, he wrote it was time to start “bombing synagogues.” Throughout April 2019, Colasurdo sent threatening email messages and online posts to media figures in Southern California using anti-Semitic slurs and threats to kill. As law enforcement continued to track his activity, it became clear he was purchasing various items related to firearms, such as a holster, bulletproof vest, and ammunition. Colasurdo attempted to purchase a firearm but was denied.

“People need to understand that such threats will be taken seriously,” Chief Judge Martinez said. “It makes no difference to the victims that the person was mentally ill.”

The Wait Is Over: President Says They Are Going After “Treasonous” Coup Leaders

BREAKING: Government Recommends Up To 9 Years In Prison For Roger Stone And This is An Obvious Witch Hunt