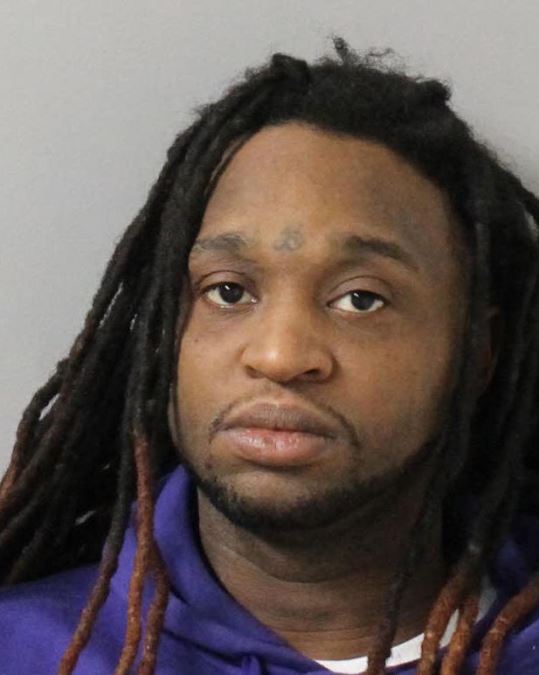 NASHVILLE, Tennessee — Officers throughout the city were on the lookout for suspected murderer Brandon Horton, 30, on Thursday.

Horton is wanted for this afternoon’s shooting death of his ex-girlfriend, Temptress Peebles, 30, outside her Morena Street home.

Horton, who has convictions for facilitating 2nd degree murder & attempted agg robbery, is considered to be armed and dangerous.

Horton may be driving a black midsize Chevy SUV.