At a recent CNN Presidential townhall event in Los Angeles, Don Lemon questioned Beto O’Rourke about a policy he would implement should he be elected president.

Lol, we all know that will never happen.

Anyways, Lemon asked Beto about his stand that “churches that do not support same-sex marriage should lose their tax exempt status.”

Watch this short clip courtesy of Steve Straub at The Federalist Papers:

LEMON: “This is from your LGBTQ plan, this is what you write:

“Freedom of religion is a fundamental right but it should not be used to discriminate.”

Do you think religious institutions like colleges, churches, charities, should they lose their tax exempt status if they oppose same sex marriage?”

O’ROURKE: “Yes. There can be no reward, no benefit, no tax break for anyone or any institution, any organization in America that denies the full human rights and the full civil rights of every single one of us.

And so as president we’re going to make that a priority and we are going to stop those who are infringing upon the human rights of our fellow Americans.”

What do you think about this? 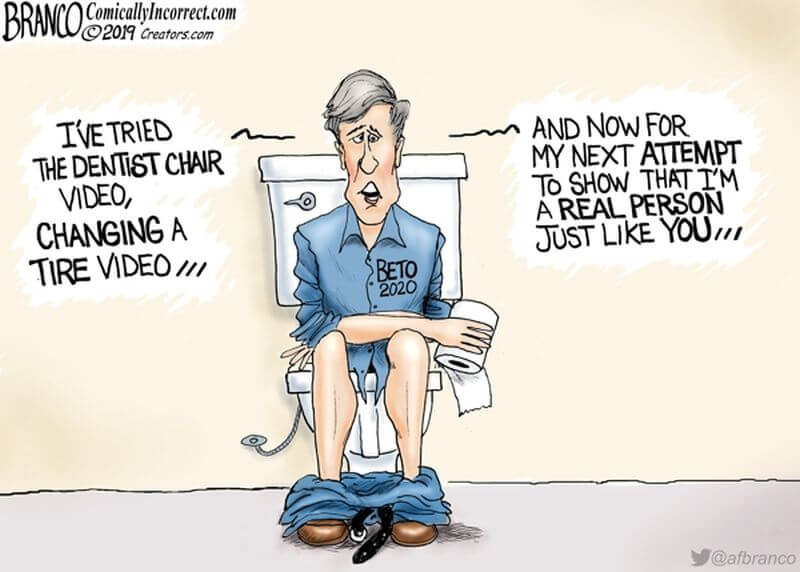