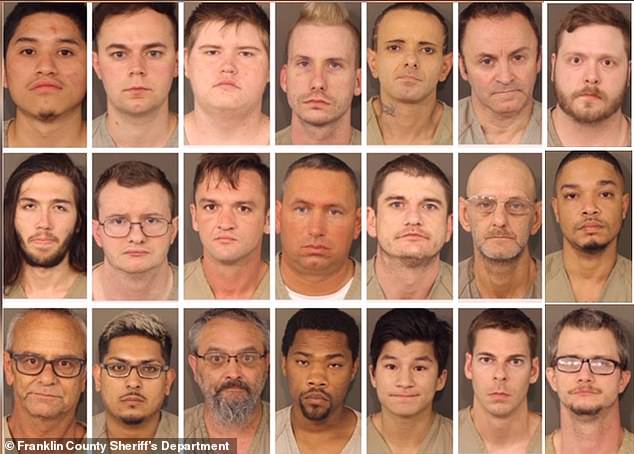 Authorities have busted more than 100 people, including a medical doctor and a church youth director in a massive human trafficking and child sex sting operation based in Ohio, according to reports.

Fox News reports that those arrested included 24 men caught when they showed up at an undisclosed location with the intention of meeting a child for sex, Maj. Steven Tucker of the Franklin County Sheriff’s Office said.

Tucker said he oversaw the investigation carried out by the Internet Crimes Against Children Task Force. Officers would pose as underage boys or girls online and communicated with the men in Internet chats.

Ohio Attorney General Dave Yost said the four-part simultaneous operation involved more than 30 law enforcement agencies. The probe also focused on nailing those who went beyond preying on children to have sex with them and also sought to sell vulnerable individuals into human trafficking.

Among those arrested, 36 men were charged with trying to buy sex and one man was arrested for promoting prostitution. Forty-three women were arrested for selling sex — they were connected with social services aimed at rehabilitating human trafficking victims, WBNS-TV reported.