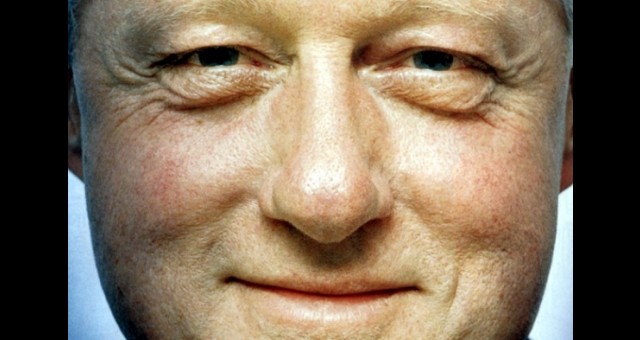 Rather, the scandal had everything to do with espionage and the selling out of his country to the then-rising Chinese Communist regime.

In fact, the legacy of Clinton’s ‘alleged’ treasonous behavior made news this week — briefly — when a former State Department employee who worked at Foggy Bottom during those years was sentenced to 40 months in prison after taking Chinese bribes and providing the Communists with requested information.

A federal judge sentenced former State Department employee Candace Claiborne to more than three years in prison and a $40,000 fine Tuesday for accepting thousands of dollars in cash and gifts from Chinese intelligence agents in exchange for information.

U.S. District Court Judge Randolph Moss said, “sentencing is never easy,” but also called Claiborne’s crime, “a truly grave offense, a betrayal of her employer and a betrayal of her country” before giving her 40 months in prison in a Washington D.C. courtroom.

The 63-year-old Claiborne, whom Moss said up to now had portrayed herself as a model citizen with no other criminal history, told the court, “I’m sorry for what I did” before sentencing. In April, she pleaded guilty to a single count of conspiracy to defraud the U.S. and was facing five years in prison.

With a top-secret clearance, Claiborne began working in the State Department as an Office Management Specialist in 1999, towards the end of the Clinton regime. She served overseas in multiple locations including Baghdad, Khartoum, Sudan, as well as Beijing and Shanghai, China.

“This is not what I had envisioned for myself,” Claiborne told Judge Moss. I still don’t know how I lost myself. I lost my job, reputation, and trust of the government. I made a terrible mistake and now I’m paying the price.”

Federal prosecutor Thomas Gillice, however, told the court that Claiborne’s contrition is contrived — that she knew what she was doing, did it for personal and financial gain, and did it for a long time.

“She did this repeatedly over a period of years and at the expense of her country,” he said.

During her trial, government lawyers presented a trove of data showing her extensive contacts with two Chinese intelligence agents. The trove included text messages, emails, and at least one voicemail.

Some documents shared with her Chinese contacts pertained to visits by dignitaries between the U.S. and China as well as American economic strategies.

Prosecutors noted that some of Claiborne’s activities took place as late as 2011.

Over a period of at least five years, Chinese agents provided Claiborne with a monthly stipend, a furnished apartment, a laptop, a phone, tuition payments to a Chinese fashion school, and vacations, along with cash and meals.

The one thing that saved Claiborne in terms of a longer prison sentence: The information she turned over to her Chinese handlers was not classified. Had it been, Moss said, “we would be talking about a sentence three or four times longer than this.”

Enter Bill Clinton. In 1996 during his reelection bid, China illegally donated to his campaign. While the Democrat-aligned “mainstream media” mostly whiffed on the scandal, the Washington Post reported in 1998 that “evidence gathered in federal surveillance intercepts has indicated that the Chinese government planned to increase China’s influence in the U.S. political process in 1996.”

Not only did Clinton surround himself and his campaign with Chinese money men including bundler Charlie Trie and former Commerce Department official John Huang, but he essentially allowed China to steal sensitive American military information on highly advanced nuclear weapons systems.

Why do Democrats care so little about our national security?

A version of this story first appeared at NewsTarget.

This article appeared at The National Sentinel and was republished with permission.

BREAKING NEWS Out Of North Korea And China

Little Adam Schiff Says Trump Could Be Heading To Prison