Kirsters Baish’ Opinion| Alleged close friend of the Clinton family/billionaire Jeffrey Epstein has officially been charged with child sex trafficking in both New York State and Florida. Fox News reported that the longtime friend of Hillary and Bill Clinton received a lenient plea deal ten years back when he was accused of “paying girls for sexual massages in Florida.” According to Fox, Epstein “is expected to appear in a New York court Monday.” 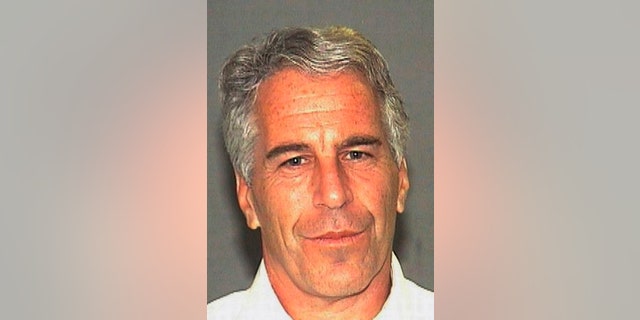 The 66-year-old financier has long been plagued by allegations of sexual abuse against minors.

In 2008, Epstein was sentenced to 13 months in prison, required to settle with his then-teenage victims and register as a sex offender; He could have faced life in prison.

The new charges accused him of sex trafficking minors between 2002 and 2005 by paying them cash for massages and sexually abusing them in his New York apartment and his Palm Beach residence. Several of his associates allegedly recruited the girls and some victims became recruiters themselves, according to the Daily Beast.

Epstein — who is friends with President Trump and former President Bill Clinton — avoided federal criminal charges in 2007 and 2008 after agreeing to a plea deal in which he pleaded guilty to states charges of soliciting prostitution and served 13 months in a Florida county and registered as a sex offender.

The much-criticized deal allowed him to leave jail custody six days a week to work from his office.

Tom Winter tweeted yesterday, “BREAKING / NBC NEWS: Four sources with direct knowledge of the matter say that Jeffrey Epstein was taken into custody today in New York after arriving from an overseas flight.

BREAKING / NBC NEWS: Four sources with direct knowledge of the matter say that Jeffrey Epstein was taken into custody today in New York after arriving from an overseas flight.

Winter tweeted not long after, “Epstein’s case is part of a joint FBI –  NYPD investigation in New York and is expected to be publicly announced on Monday.

This is a big case.”

Epstein's case is part of a joint FBI – NYPD investigation in New York and is expected to be publicly announced on Monday.

We will continue to update as new details become available.

Take a look at CBS News’ report on the matter:

CIA WhistleBlower: HRC Ran the Most Extensive Global Criminal Syndicate in History & Because Trump Can’t be Bribed She Will Pay For It [Flashback]