The signing marked a milestone in a push, in which he’s enlisted other mayors nationwide, that aims to address a perceived national epidemic of mass shootings through action at the local level, according to the mayor and gun-control advocates. It also drew immediate legal action from gun rights advocates, Pittsburgh Post-Gazette reports.

Peduto is trying to rally mayors to push similar gun controls in 60 cities around the nation.

The following are the 4 major points on what Peduto has passed as law and his terminology to scare the sheep into compliance:

Pittsburgh tried enforcing an assault-weapons ban in 1993, but the state Legislature quickly took action to invalidate the measure, and the Pennsylvania Supreme Court ruled that city officials had overstepped.

A red flag law is a gun violence prevention law that permits police or family members to petition a state court to order the temporary removal of firearms from a person who may present a danger to others or themselves. 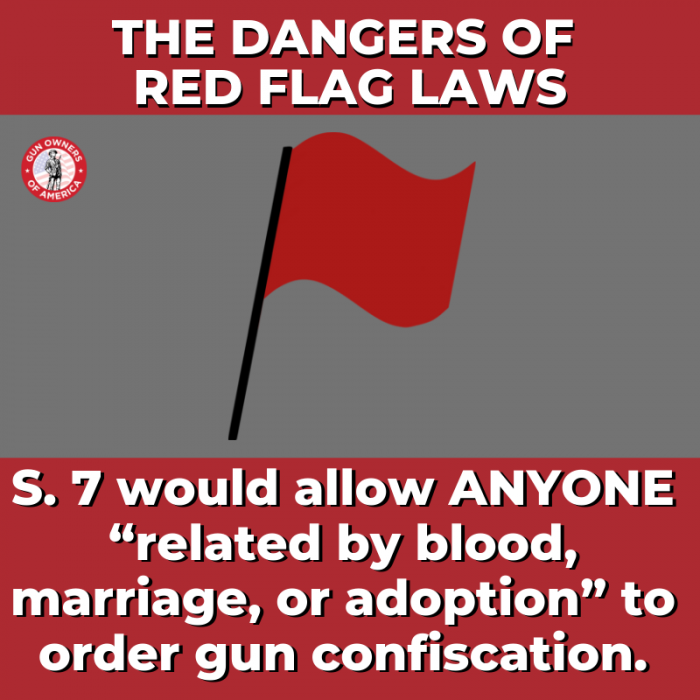 The bill, known as “red flag” legislation, would allow a family member, roommate or law enforcement officer to ask a judge to take someone’s gun away if they are deemed to pose a risk to themselves or society.

The person seeking the order must first fill out a form providing evidence of danger to others or self, then the court holds an expedited hearing. If a judge agrees that the individual is a threat, their guns will be removed for a temporary period that can last from a few weeks to a year. That’s it, that is all it takes for someone to remove a person’s right’s and freedom’s if they have a vindictive motive or simply out of spite or anger.