A woman who decide to join ISIS said she won’t return home to Australia because she doesn’t want her son to see naked women on the streets. 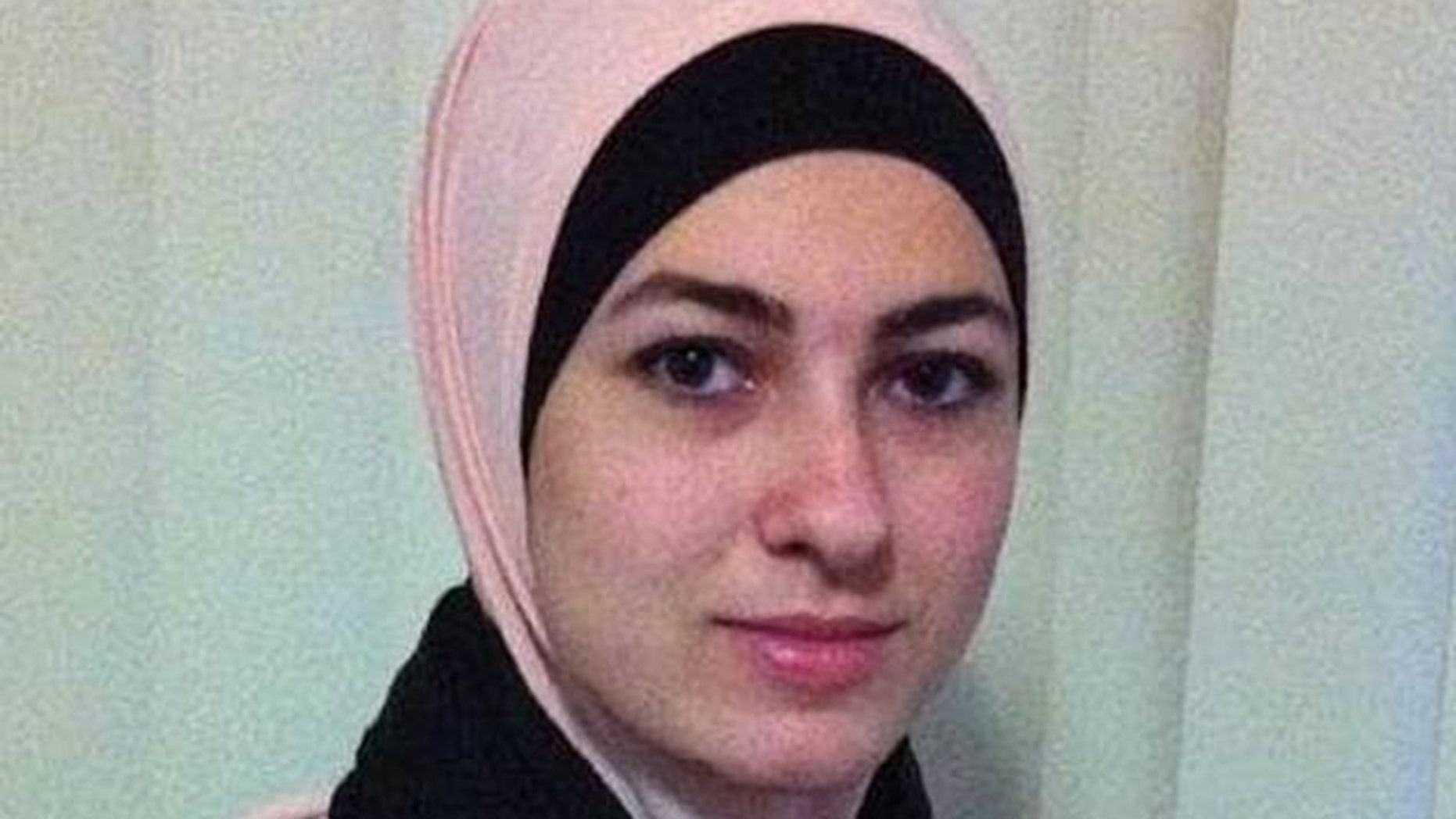 You heard that right folks… Unbelievable.

The ISIS bride, Janai Safar, 24, left to join the jihadi terror group in 2015 and is currently living in a refugee camp in northern Syria after its defeat.

Yeah, because raising your son in a refugee camp is so much better that raising him in Australia.

What a filthy jackass.

She loves it over there! LMAO!

“It was my decision to come here to go away from where women are naked on the street,” she told The Australian.

“I don’t want my son to be raised around that.”

She said she and a cousin, who she only identified as Aylam, made the decision to join the jihadi group after researching material online and then fled without telling their families.

Good. Stay there for the rest of your pathetic life you filthy scumbag.