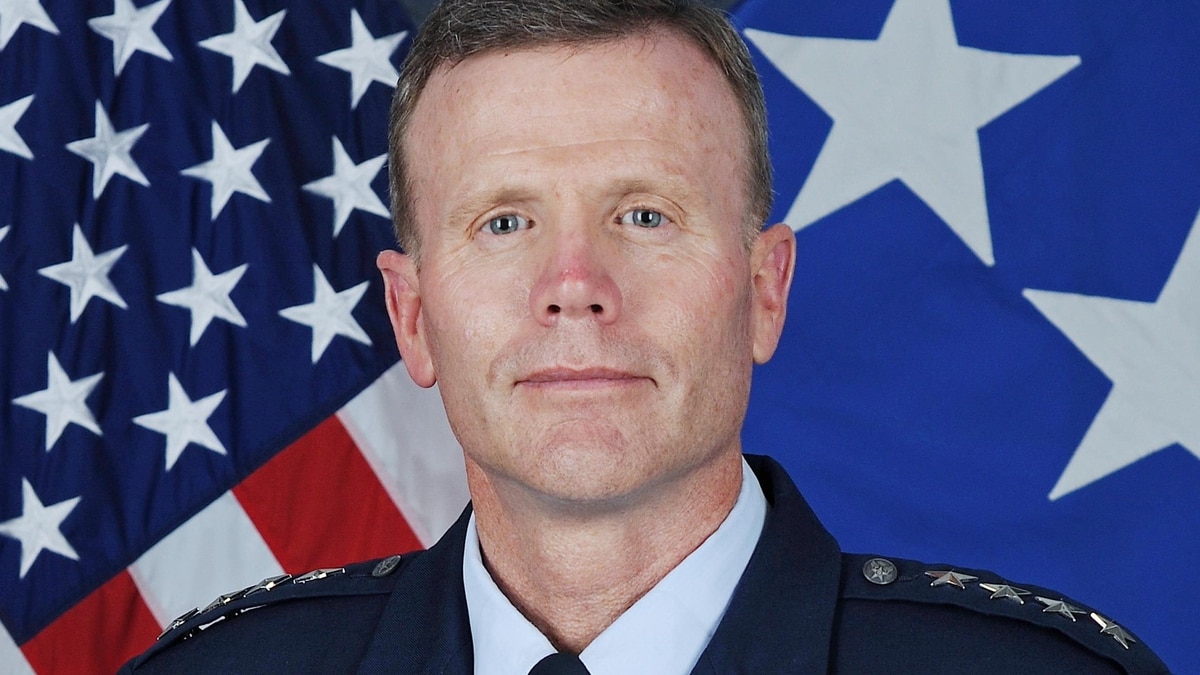 U.S. President Donald Trump has nominated the top U.S. Air Force general in Europe to serve as the next supreme allied commander in Europe and head the U.S. European Command.

The nomination of General Tod Wolters was announced March 15 by acting Defense Secretary Patrick Shanahan, who said the NATO alliance had agreed with the pick.

If confirmed by the Senate, Wolters would succeed U.S. Army General Curtis Scaparrotti.

He will take over his new role in NATO at a time when the alliance is preparing for the likely demise of the Intermediate-Range Nuclear Forces (INF) Treaty, a U.S-Russian disarmament pact that has protected Europe for the past three decades.

In his other role, as head of the U.S. European Command, Wolter would lead all U.S. forces in Europe.

Wolters now serves as commander of U.S. Air Forces in Europe — Air Forces Africa based at Ramstein Air Base in Germany. In his role, he also serves as the chief of NATO’s Allied Air Command. He has served in that position since August 2016.

Wolters is a fighter pilot by training, with more than 5,000 hours through his nearly 32-year military career, according to his Air Force biography.

Based on reporting by AP, dpa, and Stripes.com