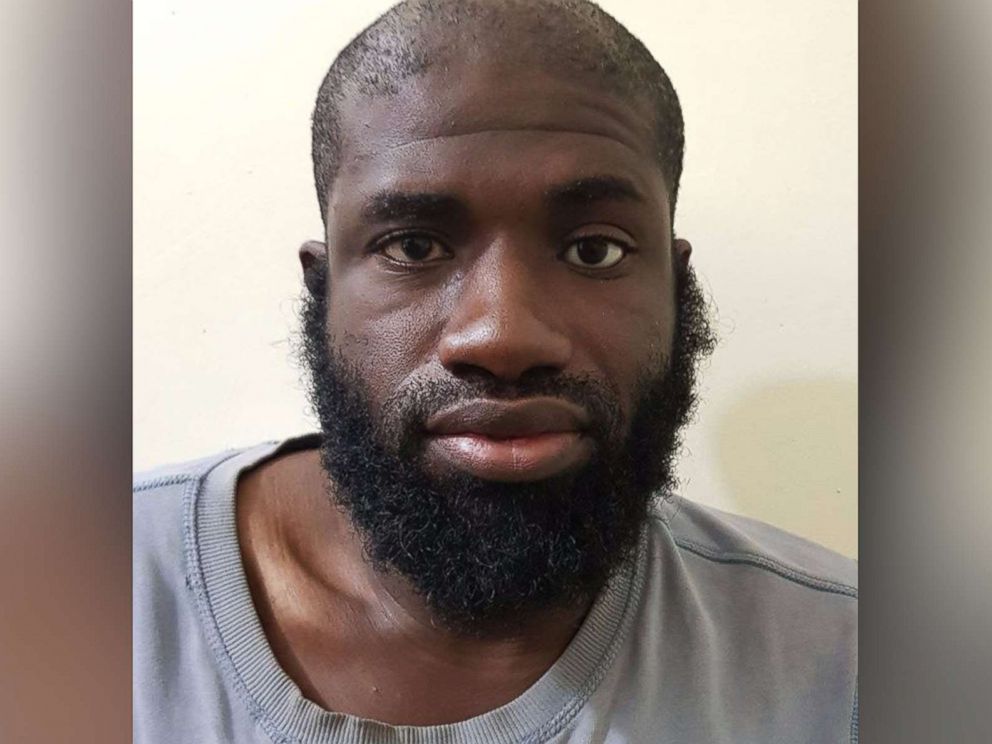 A federal grand jury returned a sealed indictment against Warren Christopher Clark, 34, Jan. 23, 2019. It was unsealed today following his initial appearance in federal court before U.S. Magistrate Judge Peter Bray in Houston. He is set for a detention hearing Wednesday.

Clark was captured in Syria by the Syrian Democratic Forces, transferred to U.S. law enforcement custody this week and arrived yesterday in the Southern District of Texas.

“The arm of American Justice has a lengthy reach,” said Patrick. “The number one priority of the Southern District of Texas, along with the FBI and our other national security partners, is to keep America safe. The protection of life is the most sacred job law enforcement has.”

Clark is charged with attempting to provide himself as material support to ISIS, which the Secretary of State designated as a foreign terrorist organization pursuant to Section 219 of the Immigration and Nationality Act.

“The FBI continues to aggressively pursue individuals who attempt to join the ranks of ISIS’s foreign fighters or try to provide support for other terrorist organizations. This fight against terrorism is not one we can combat alone,” said Turner. “The FBI relies on our domestic counterparts and foreign law enforcement agencies, as well as the public. Anyone who has information about individuals who have traveled or are planning to travel overseas to support terrorist groups should report it immediately to their local FBI office.”

The charged material support violation carries a possible penalty of up to 20 years in federal prison and a maximum $250,000 fine, upon conviction.

An indictment is a formal accusation of criminal conduct, not evidence.
A defendant is presumed innocent unless convicted through due process of law.

after my experience with American “Justice” the man was probably just looking for a safe place to raise his children without threat of stinking family destruction court trying to make him a slave and steal his children away.