A Florida man was arrested last week after he allegedly inappropriately touched a young girl while she was in line at a grocery store with her father, FOX News reports. 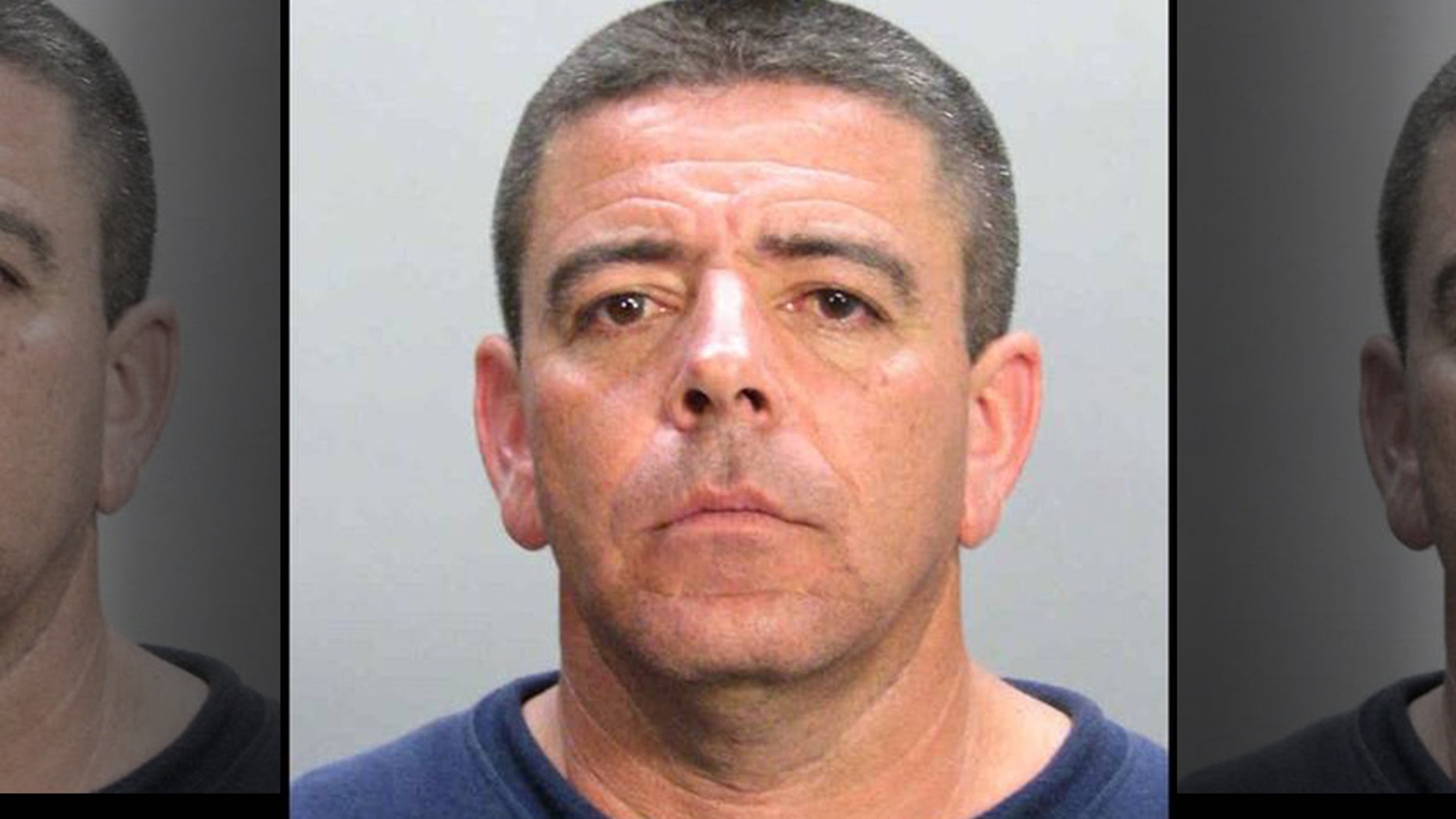 Juan Gonzalez, 59, was at a supermarket in Florida on Friday when he allegedly touched a young girl’s buttocks and vaginal area multiple times over her dress. (Miami-Dade Corrections)

Juan Gonzalez, 59, was at a Sedano’s supermarket in Miami on Friday when he allegedly touched the 7-year-old girl’s buttocks and vaginal area multiple times over her dress, WFOR-TV reported.

As they were leaving the store, the child told her father what happened, and the father went to the manager. The two reviewed surveillance footage from store video cameras, which reportedly confirmed what the girl alleged.

The father reportedly stopped the man when he tried to leave and held him until police arrived at the store. Gonzalez, at that point, allegedly pulled out a pocket knife and told the dad in Spanish: “If you hit me, I’ll stab you.”

“When you hear something like this it is very disturbing and makes your blood boil,” said City of Miami Police officer Kiara Delva.

“At this time we do not believe any other victims are involved,” said Delva.

Gonzalez has a long history of run-ins with law enforcement going back to the 1980’s.

Gonzalez was reportedly taken into custody on charges of lewd and lascivious molestation of a child under the age of 12 and aggravated assault with a deadly weapon.

Lock this worthless pervert in a cage and throw away the key.