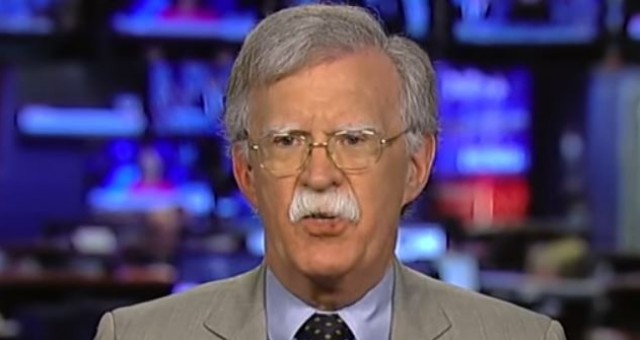 The United States has said its decision to withdraw all U.S. troops from Syria was conditional on Turkey ensuring the safety of Kurds in Syria, U.S. national-security adviser John Bolton has said.

Bolton also said on January 6 during a visit to Israel that the U.S. withdrawal was conditioned on defeating remaining elements of the Islamic State (IS) terrorist organization in Syria.

Bolton said there was no timetable for the withdrawal of U.S. forces.

“The timetable flows from the policy decisions that we need to implement,” he said.

He added that President Donald Trump “wants the [IS] caliphate destroyed.”

Bolton added that Trump has stated he would not allow Turkey to attack the Kurds who worked with U.S. troops in Syria.

“We don’t think the Turks ought to undertake military action that’s not fully coordinated with and agreed to by the United States,” Bolton said.

Turkey has charged that the Kurdish militias in Syria are allied with Kurdish fighters inside Turkey whom Ankara considers terrorists.

Bolton said the United States has asked its Kurdish allies in Syria to refrain from seeking protection against Turkey from Russia or the government of Syrian President Bashar al-Assad.

“I think they know who their friends are,” Bolton said.

His defense secretary, Jim Mattis, resigned over the decision, while NATO allies, including France and Germany, said the drastic change of course by the United States put the fight against IS at risk and endangered the Kurdish militias fighting IS.

Bolton’s remarks were the first confirmation from the U.S. administration that the withdrawal plan, which was originally expected to be completed in a matter of weeks, has been delayed.

With reporting by AP and Reuters