Jury Convicts Lake Worth Resident of Sex Trafficking and Obstruction 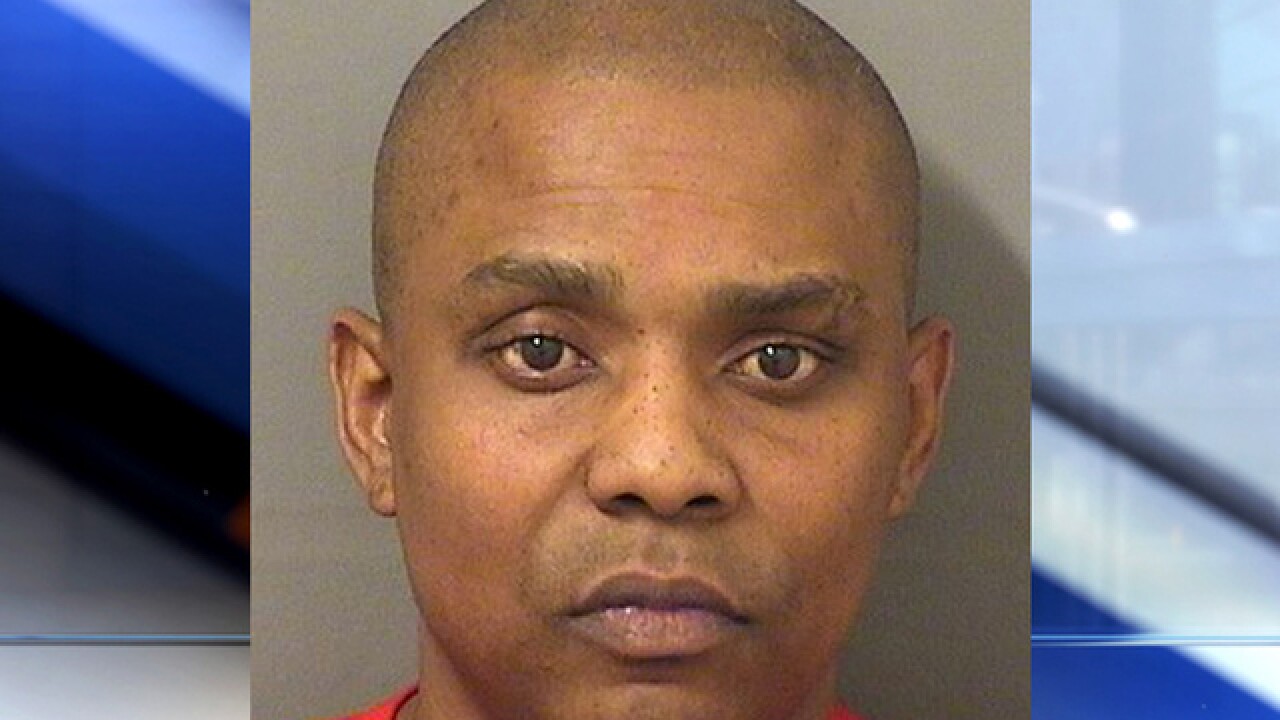 According to evidence and testimony presented at trial, from 2008 through 2017, Williams trafficked multiple women, including two juveniles, for commercial sex throughout Florida.  Williams had the women live at his homes and travel to hotels and other locations to meet adult men and engage in sexual acts for money.  Williams used force, violence and coercion to traffic the women and kept all of the money earned by the victims.  He was arrested on November 29, 2017 on related state charges, before being charged and convicted federally.