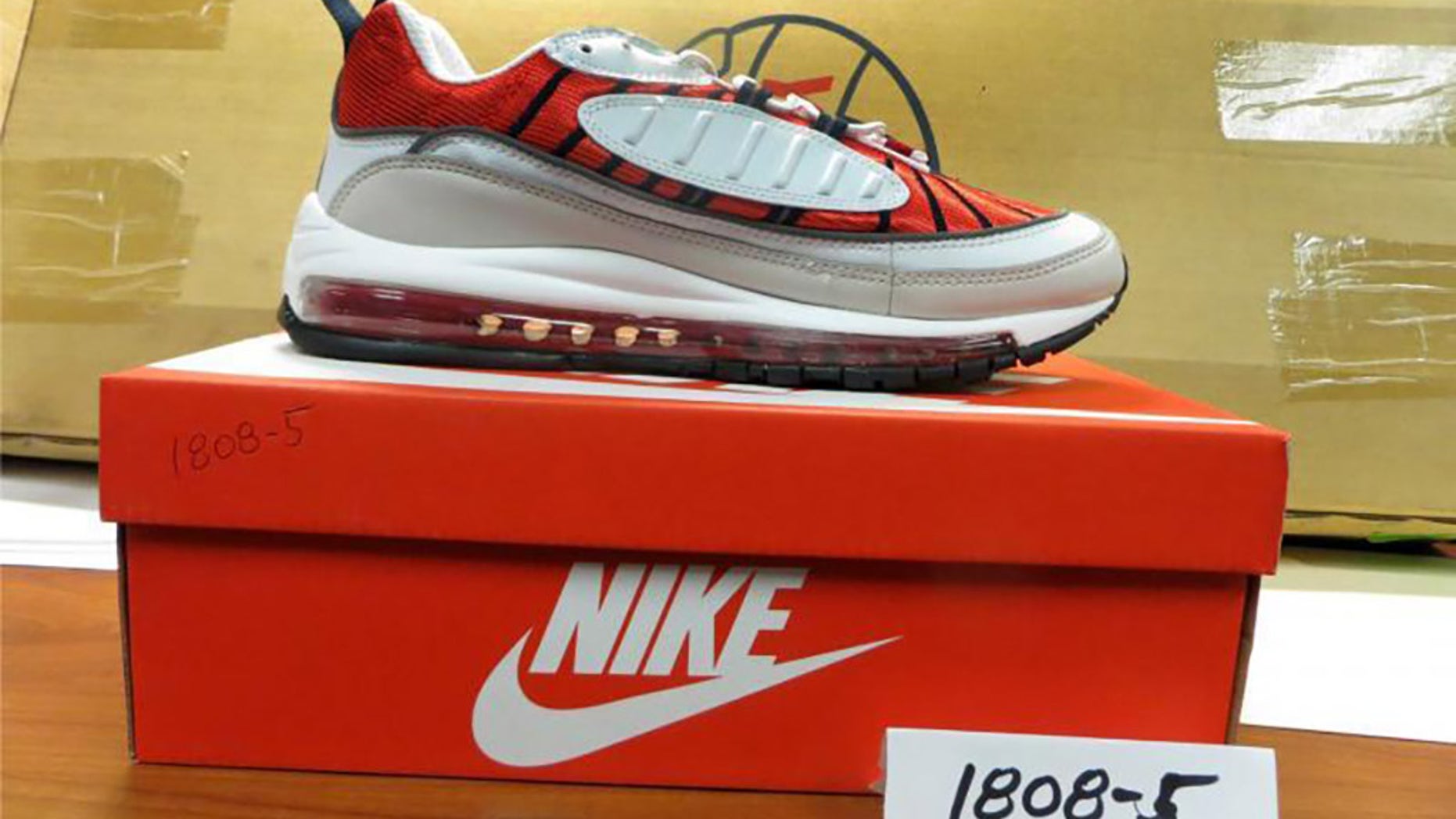 NEW YORK – They’re known as sneakers, but 9,024 pairs of counterfeit Nike sneakers could not sneak past alert U.S. Customs and Border Protection (CBP) officers at the Port of New York/Newark recently.

If authentic, the sneakers would have a manufacturer’s suggested retail price (MSRP) of $1,695,600.

CBP officers inspected the shipment in late September after it arrived from Dongguan City, China.  Officers then submitted digital images of the sneakers to CBP’s Apparel Footwear and Textiles Center for Excellence and Expertise, the agency’s trade experts. CBP’s CEE specialists worked with the trademark holders and determined the sneakers to be counterfeit.

CBP completed the seizure Thursday.  The sneakers were destined to an address in Chino, California.  Immigration and Customs Enforcement’s (ICE) Homeland Security Investigations agents in Newark, N.J. continue to investigate. 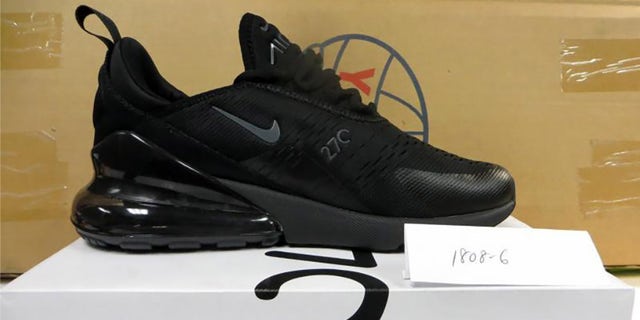 The total pairs of sneakers equated to 9,024 and had they been real, they would’ve had a manufacturer’s suggested retail price of $1,695,600, CBP said. (Customs and Border Protection)

On a typical day in 2017, CBP officers seized $3.3 million worth of products with IPR violations. Learn more about what CBP did during “A Typical Day” in 2017.

If you have information concerning counterfeit merchandise illegally imported into the United States, CBP encourages you to submit an anonymous report through e-Allegations Online Trade Violation Reporting System.

Learn more about CBP at CBP.gov.

U.S. Customs and Border Protection is the unified border agency within the Department of Homeland Security charged with the management, control and protection of our nation’s borders at and between official ports of entry. CBP is charged with securing the borders of the United States while enforcing hundreds of laws and facilitating lawful trade and travel.

Be the first to comment on "ALERT: If You Own A Pair Of NIKE SHOES… Check Them NOW! Here’s The Reason Why"