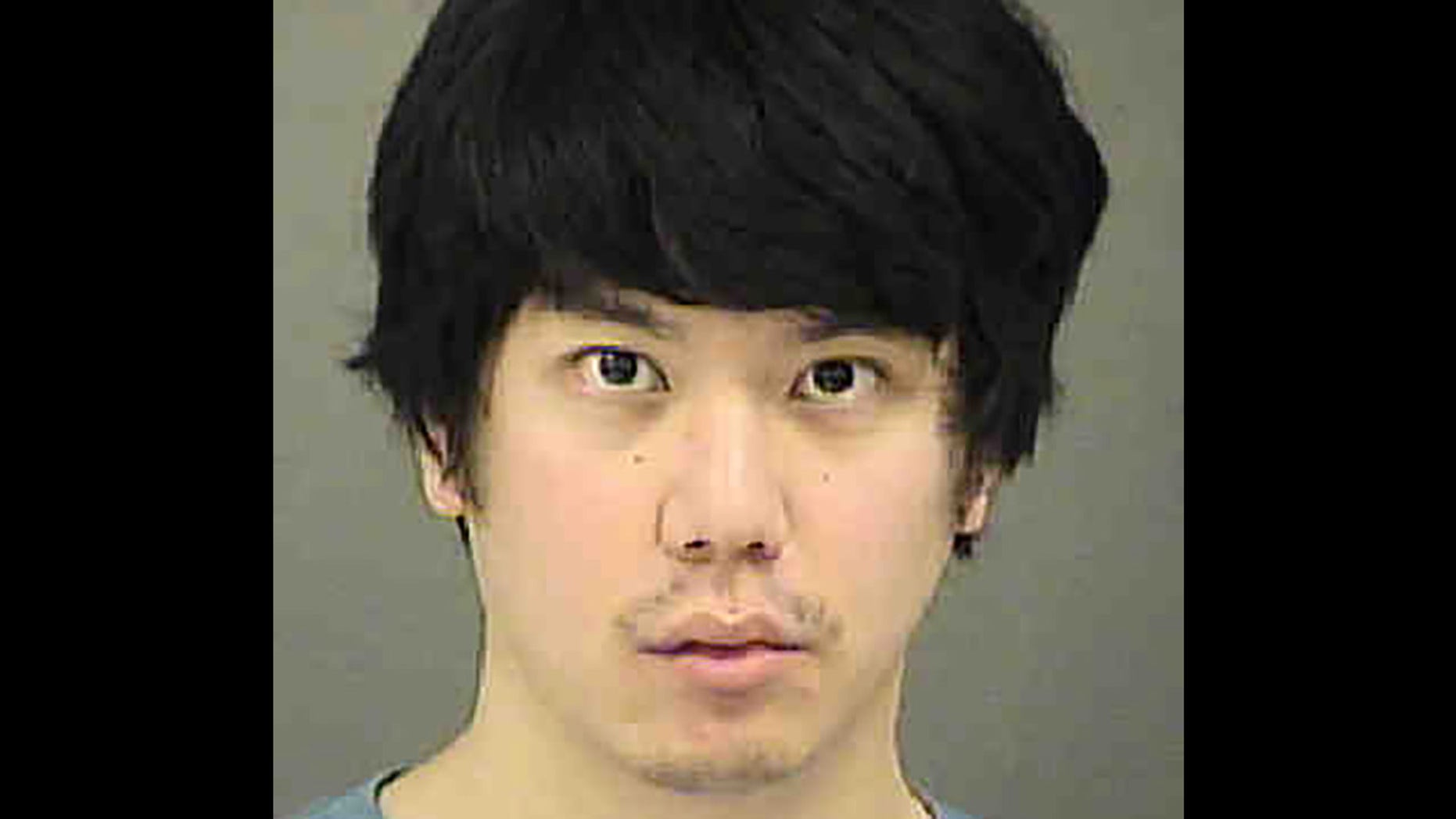 According to information contained in filed court documents and today’s plea hearing, from April 22, 2018 to June 1, 2018, Budi attempted to possess radioactive material, and did so with the intent to cause death or serious bodily injury to another person. Court documents show that Budi contacted an FBI covert employee via the internet to purchase a lethal dose of a radioactive substance.

In his communications with the covert employee, Budi expressed his intent to use the radioactive substance to kill an unnamed individual.  On May 31, 2018, a package containing an inert substitute for the radioactive material ordered by Budi was delivered to an address in Charlotte as instructed by Budi.  Law enforcement arrested Budi on June 1, 2018.

The charge of attempted possession of radioactive material with intent to cause death carries a maximum term of life in prison.  A sentencing date for Budi, who remains in federal custody, has not been set.

In making today’s announcement U.S. Attorney Murray thanked HSI in Buffalo, New York and Charlotte; the FBI in Charlotte and supporting FBI field offices; the FBI’s Weapons of Mass Destruction Directorate in Washington, D.C.; the U.S. Attorney’s Office for the Western District of New York, and the Department of Justice’s National Security Division.

Assistant U.S. Attorney Casey Arrowood of the U.S. Attorney’s Office in Charlotte is in charge of the prosecution, assisted by Trial Attorney Bridget Behling, of the National Security Division.