The Texas Board of Education will take a vote today on whether or not to remove Hillary Clinton from the state’s social studies curriculum, the Austin-Statesman is reporting:

The Republican-majority board had appointed earlier this year groups of education professionals to cut down the amount of social studies material that elementary, middle and high school students must learn.

The work groups eliminated references to Clinton, the first female presidential nominee of a major U.S. political party, and Helen Keller, the disability rights advocate who was the first deaf and blind person to graduate from college.

A Texas Education Board work group voted to remove Hillary Clinton from the curriculum and added a reference to the heroism of the defenders of the Alamo back in: 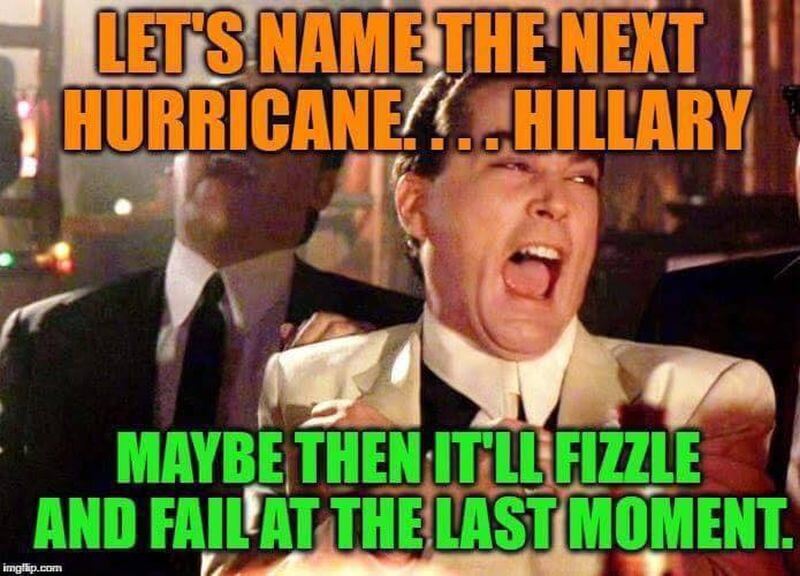 History curriculum in Texas remembers the Alamo, but could soon forget Hillary Clinton and Helen Keller.

As part of an effort to “streamline” the social studies curriculum in Texas, the State Board of Education voted on Friday to change what students in every grade are required to learn in the classroom.

They approved the removal of several historical figures, including Hillary Clinton and Helen Keller.

The board also voted to add back into the curriculum a reference to the “heroism” of the defenders of the Alamo, which had been recommended for elimination, as well as Moses’ influence on the writing of the founding documents, multiple references to “Judeo-Christian” values and a requirement that students explain how the “Arab rejection of the State of Israel has led to ongoing conflict” in the Middle East. 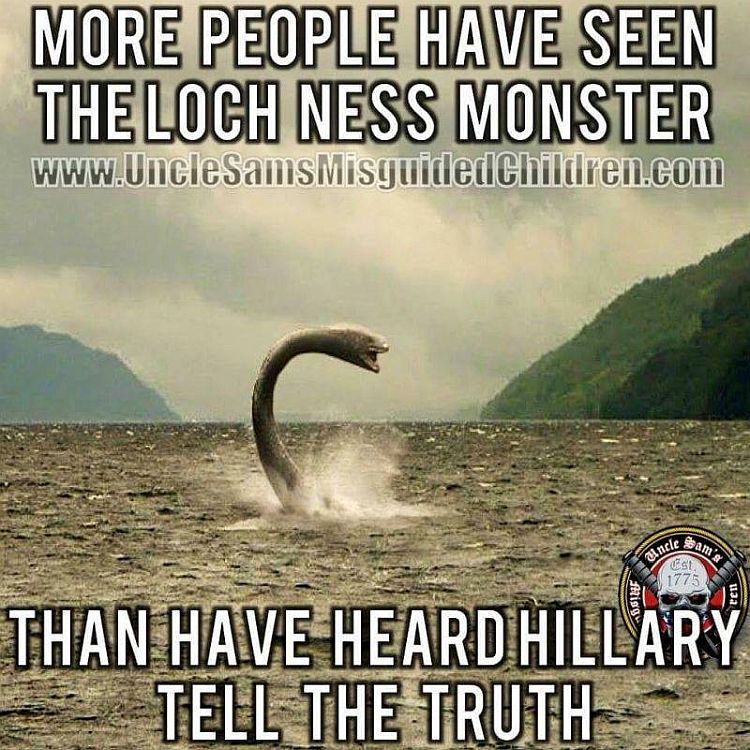 This is hilarious and I’m certain will ruin Hillary’s day!