NEW YORK — A twice-removed Mexican national was sentenced Oct. 31 to 57 months in federal custody, which will run consecutively with his 30 month state sentence for rape. The sentencing of Rogelio Mendez, 38, follows a 2017 indictment pursuant to U.S. Immigration and Customs Enforcement’s (ICE) Enforcement and Removal Operations (ERO) securing the arrest warrant for illegal reentry. 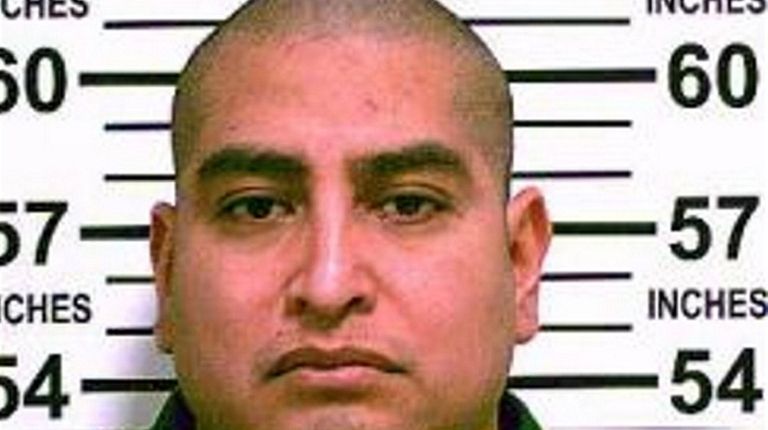 Photo Credit: NYDOCCS
“Mendez had a past criminal history in the U.S. and was removed twice, but then decided to illegally reenter the country only to commit a more heinous crime,” stated William Joyce, acting field office director for ERO New York. “This man is already incarcerated for his recent rape conviction, and now, thanks for the proactive approach of the men and women of ICE, he will serve a lot more time behind bars for his felony reentry offense.”

According to court filings and facts presented during court proceedings, Mendez, a Mexican citizen, was initially deported from the United States in 2004, after he served a two year New York State prison term for his conviction for possessing a loaded firearm in Queens, New York. Mendez illegally reentered the United States in 2005 and was deported in March 2009. Mendez again illegally reentered the United States from Mexico in 2010. On September 11, 2016, while he was employed at a restaurant in Southampton, New York, Mendez raped a woman at a home that the defendant shared with his co-workers. The defendant pleaded guilty to third-degree rape in February 2017 and was sentenced to 30 months’ imprisonment.

ICE is focused on removing public safety threats, such as convicted criminal aliens and gang members, as well as individuals who have violated our nation’s immigration laws, including those who illegally re-entered the country after being removed and immigration fugitives ordered removed by federal immigration judges.