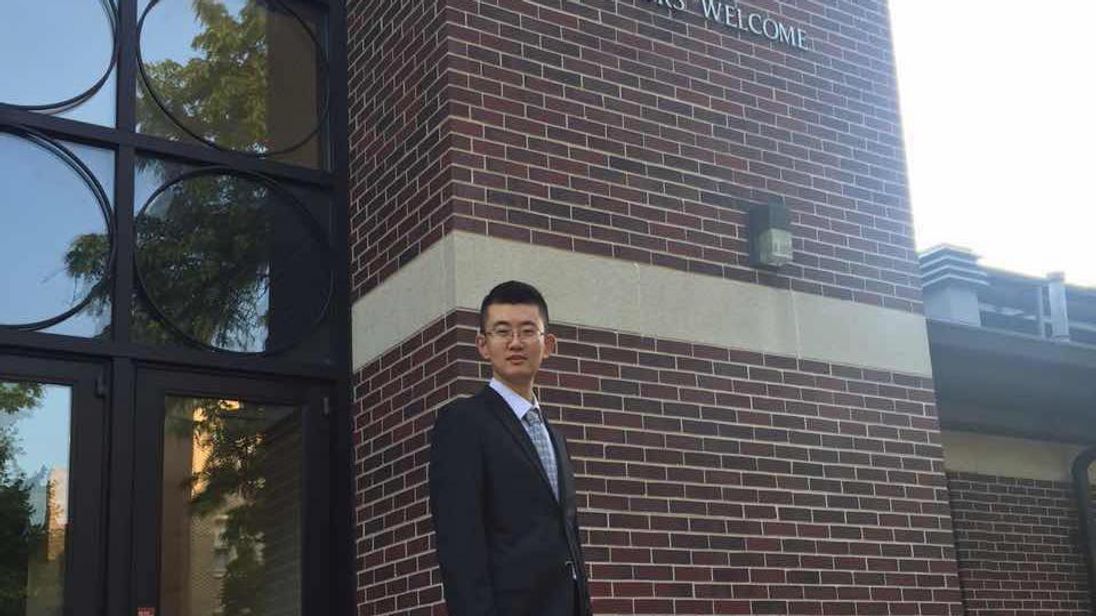 CHICAGO — A Chinese national was arrested in Chicago today for allegedly acting within the United States as an illegal agent of the People’s Republic of China.

JI CHAOQUN, 27, a Chinese citizen residing in Chicago, worked at the direction of a high-level intelligence officer in the Jiangsu Province Ministry of State Security, a provincial department of the Ministry of State Security for the People’s Republic of China, according to a criminal complaint and affidavit filed in U.S. District Court in Chicago.

Ji was tasked with providing the intelligence officer with biographical information on eight individuals for possible recruitment by the JSSD, the complaint states.  The individuals included Chinese nationals who were working as engineers and scientists in the United States, some of whom were U.S. defense contractors, according to the complaint.

The complaint charges Ji with one count of knowingly acting in the United States as an agent of a foreign government without prior notification to the Attorney General.  He will make an initial court appearance today at 4:00 p.m. CDT before U.S. Magistrate Judge Michael T. Mason in Courtroom 2266 of the Everett M. Dirksen U.S. Courthouse in Chicago.

The arrest and complaint were announced by John R. Lausch, Jr., United States Attorney for the Northern District of Illinois; John C. Demers, Assistant Attorney General for National Security at the U.S. Department of Justice; and Jeffrey S. Sallet, Special Agent-in-Charge of the Chicago office of the Federal Bureau of Investigation.  The U.S. Army 902nd Military Intelligence Group provided valuable assistance.  The government is represented by Assistant U.S. Attorney Shoba Pillay of the Northern District of Illinois, and Senior Trial Attorney Heather Schmidt of the National Security Division’s Counterintelligence and Export Control Section.

According to the complaint, Ji was born in China and arrived in the United States in 2013 on an F1 Visa, for the purpose of studying electrical engineering at the Illinois Institute of Technology in Chicago.  In 2016, Ji enlisted in the U.S. Army Reserves as an E4 Specialist under the Military Accessions Vital to the National Interest program, which authorizes the U.S. Armed Forces to recruit certain legal aliens whose skills are considered vital to the national interest.

In his application to participate in the MAVNI program, Ji specifically denied having had contact with a foreign government within the past seven years, the complaint states.  In a subsequent interview with a U.S. Army officer, Ji again failed to disclose his relationship and contacts with the intelligence officer, the charge alleges.

The public is reminded that a complaint is not evidence of guilt.  The defendant is presumed innocent and entitled to a fair trial at which the government has the burden of proving guilt beyond a reasonable doubt.  The charge in the complaint is punishable by a maximum sentence of ten years in prison.  The statutory maximum penalty is prescribed by Congress and is provided here for informational purposes only, as any sentencing of the defendant will be determined by the judge.

Be the first to comment on "BREAKING: Spy From THIS Country Just Captured In Chicago"