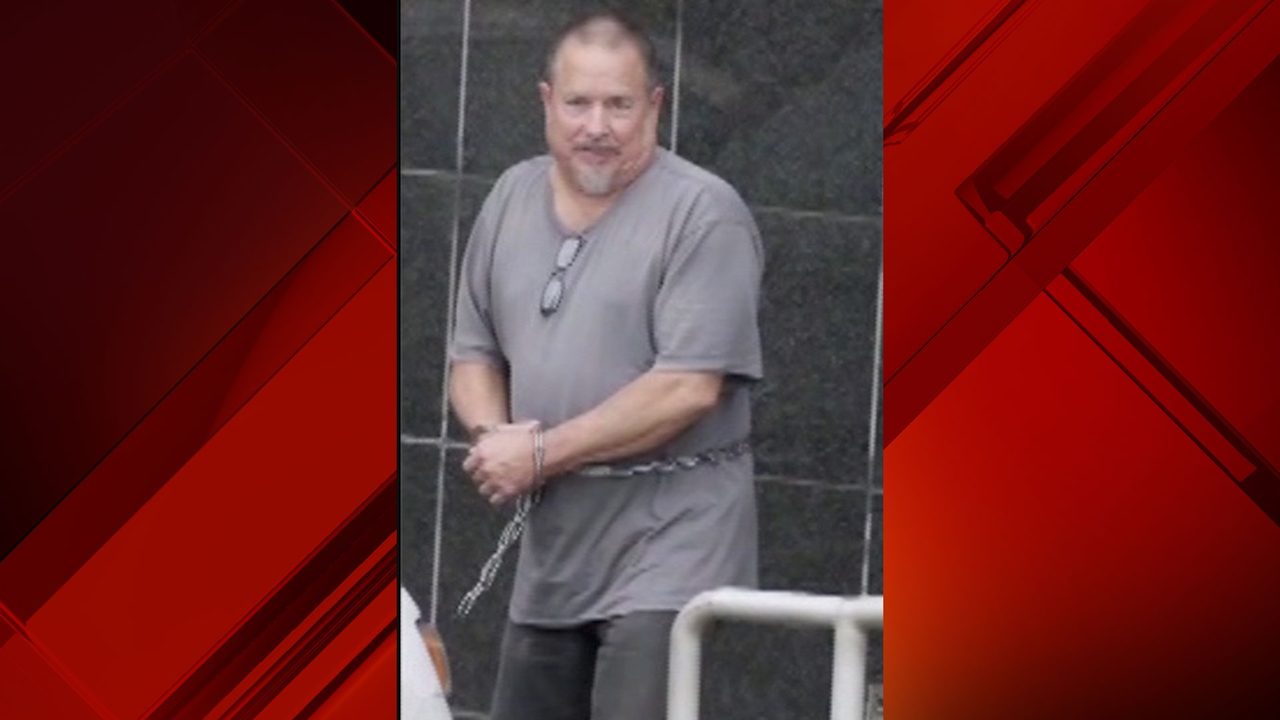 “As I have said before, this prosecution shows that the Department of Justice has the tools to strip away a veneer of legitimate activity to expose and punish underlying criminal conduct. Others—and not only those involved in violent activity—should take note,” stated United States Attorney John F. Bash.

Jurors found Pike and Portillo guilty of conspiring to conduct the affairs of a criminal organization through racketeering acts including directing, sanctioning, approving and permitting members of the Bandidos to commit murder, attempted murder, robbery, assault, intimidation, extortion and drug trafficking. Evidence during trial revealed that in 2006, Pike and Portillo ordered other Bandidos members to murder Anthony Benesh. At the time, Benesh was attempting to start a Texas Chapter of the Hells Angels in Austin. Members of the Bandidos warned Benesh to cease his activities and recruitment, which Benesh ignored. Several Bandidos members then murdered Benesh on March 18, 2006 outside an Austin restaurant to protect the power, reputation and territory of the Bandidos enterprise.

Jurors also found that Portillo and others killed Robert Lara in January 2002 in Atascosa County as payback for killing Bandidos member Javier Negrete.  Negrete, a member of the same local Bandidos chapter as Portillo at the time, was killed outside a San Antonio bar in October 2001.

Jurors also found that Pike, Portillo and others conspired to murder and assault members and associates of the Cossacks Outlaw Motorcycle Organization (Cossacks). Testimony revealed that Portillo, with Pike’s approval, declared that the Bandidos were “at war” with the Cossacks. A number of violent acts were committed by the Bandidos around Texas in furtherance of this “war,” including in Fort Worth, Gordon, Odessa, Port Aransas, Crystal City and elsewhere.

“The sentencing of Bandidos National President Jeffery Pike highlights the success law enforcement agencies can achieve and the impact we can have when we combine our resources and investigative talents. DEA will continue to work with our law enforcement partners and pursue those criminal organizations who threaten our communities with violence and engage in the distribution of illegal and dangerous drugs,” stated Will Glaspy, Special Agent in Charge of the Drug Enforcement Administration – Houston Division.

“The sentencing rendered today is the result of the outstanding partnership between the FBI and all our law enforcement partners,” said FBI Special Agent in Charge Christopher Combs. “This effort demonstrates our ongoing commitment to prevent gang violence and criminal activity from poisoning our communities. It also sends a clear message that we will relentlessly pursue and prosecute the leaders and members of these violent criminal enterprises.”

“Gang violence is a threat to the safety and security of Texas communities,” said DPS Director Steven McCraw. “These are complex cases, but thanks to the hard work and collaboration between law enforcement authorities and prosecutors, these criminals are no longer free to prey on our communities.”

Be the first to comment on "BREAKING: Former National President Of America’s Largest Gang Just Sentenced To LIFE IN PRISON"