WASHINGTON – The Justice Department today announced that a federal grand jury in Wisconsin returned an indictment charging Chadwick Grubbs, 33, with obstruction and attempted obstruction of the free exercise of religious beliefs, by mailing threats on three separate dates in May to the Harry and Rose Samson Family Jewish Community Center in Whitefish Bay. 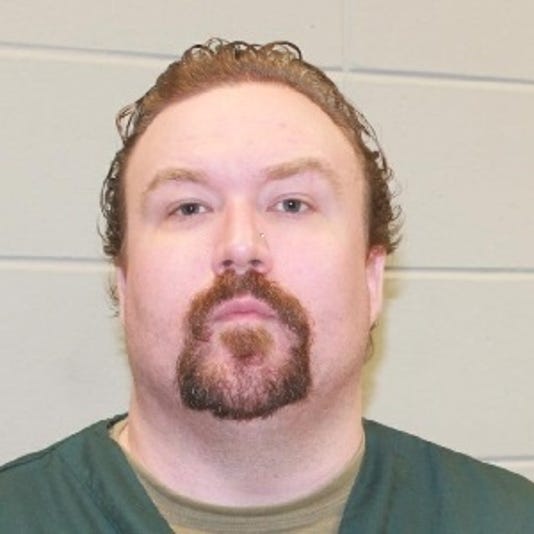 In addition to three religious obstruction charges, the indictment also charges Grubbs with three counts of mailing threatening communications and one count of threatening to injure and destroy property by fire and an explosive.

The defendant is currently being held in state custody on separate cases.

The charges contained in the indictment are merely allegations, and the defendant is presumed innocent unless and until proven guilty.

The FBI is leading the investigation. Assistant United States Attorney Gregory Haanstad of the U.S. Attorney’s Office for the Eastern District of Wisconsin and Trial Attorney Kathryn Gilbert of the Justice Department’s Civil Rights Division are prosecuting this case.