BOSTON – Francis “Cadillac” Salemme, a former boss of the New England Family of La Cosa Nostra (NELCN), and former NELCN associate Paul Weadick were sentenced today in federal court in Boston in connection with the 1993 murder of Steven A. DiSarro. 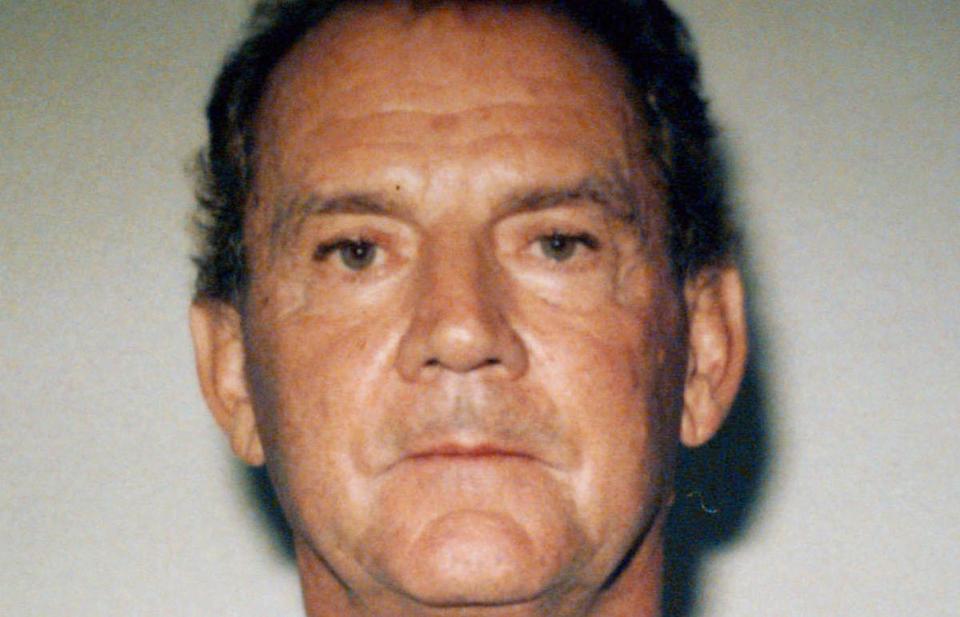 Francis P. Salemme, 85, and Paul M. Weadick, 63, were sentenced by U.S. District Court Judge Allison D. Burroughs to life in prison. On June 22, 2018, Salemme and Weadick were convicted by a federal jury of one count of murder of a federal witness.

In the early 1990s, Salemme was the boss of the NELCN. At the time, DiSarro managed a South Boston night club, known as “The Channel,” in which Salemme and his son, Francis P. Salemme Jr. had a financial interest. As a federal investigation was narrowing in on the Salemmes, DiSarro’s connection to the mafia boss was discovered and he was approached by federal investigators to cooperate. Knowing this, Salemme had DiSarro murdered on May 10, 1993, in Salemme’s Sharon residence. Salemme, who had ordered the murder to prevent DiSarro from cooperating with law enforcement, watched as Salemme Jr. and Weadick fatally strangled DiSarro. Salemme then ordered DiSarro’s body transported to Providence, R.I., and buried. In March 2016, DiSarro’s remains were recovered by federal authorities behind a mill in Providence, R.I.

In 1995 Salemme was indicted on federal racketeering charges and convicted in 1999. He was subsequently convicted of obstruction of justice in 2008 for lying to federal authorities about the murder of DiSarro. Salemme Jr. died in 1995.