CHARLOTTE, N.C. – Today, U.S. District Judge Robert J. Conrad, Jr. sentenced a repeat offender to 27 years in prison for production of child pornography, announced Andrew Murray, U.S. Attorney for the Western District of North Carolina.  Estefano Gerardo Lopez, 26, of Charlotte, was also ordered to spend the rest of his life under court supervision and to register as a sex offender after he is released from prison. 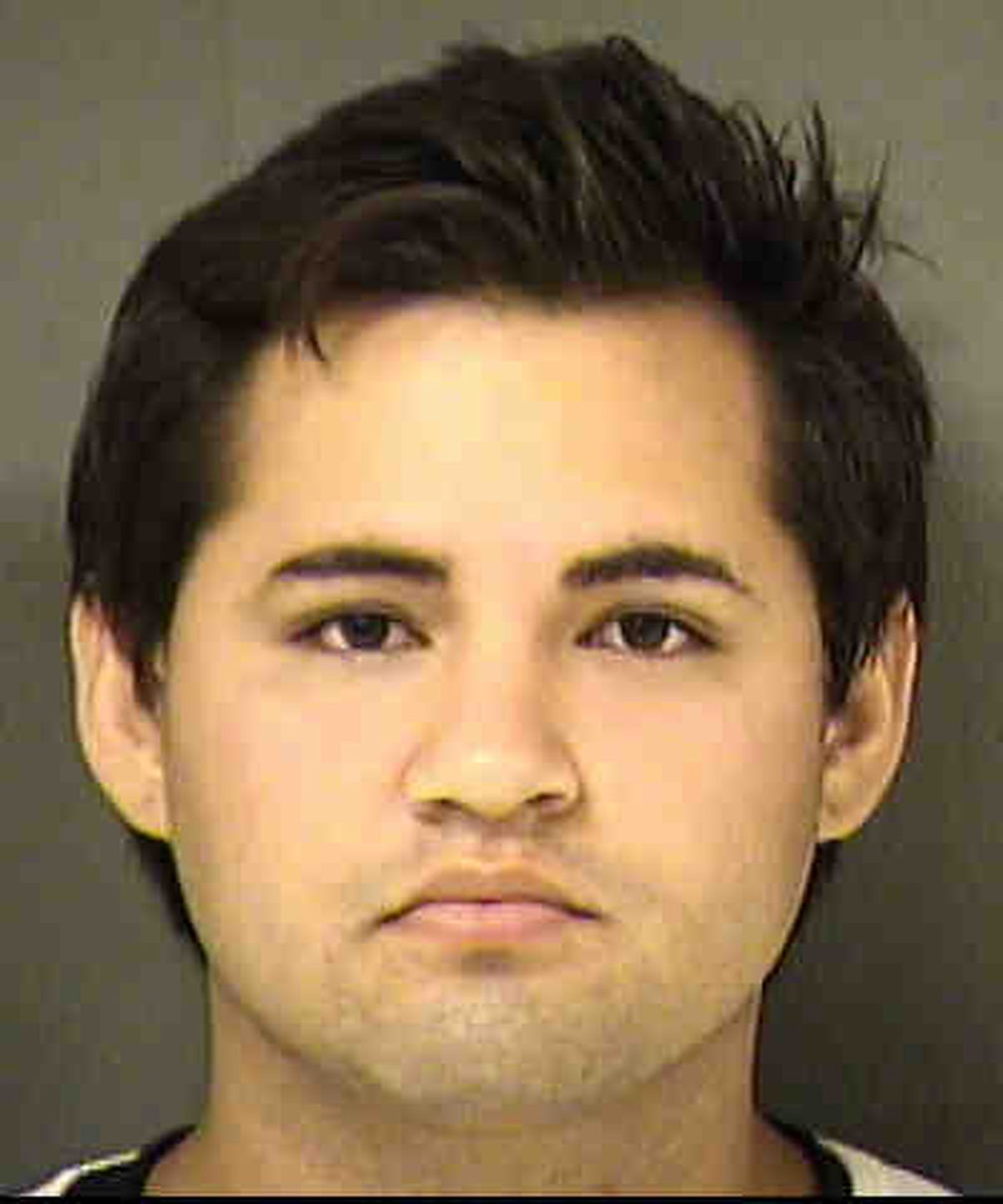 According to court documents and information introduced at the sentencing hearing, Lopez pleaded guilty in April 2015 in Cumberland County Superior Court to soliciting a minor by computer.  According to court records, Lopez met a 12-year-old victim online and traveled to Fayetteville, N.C. to meet the minor, where he was arrested by law enforcement.  Lopez was sentenced to probation.  A condition of Lopez’s probationary sentence involved warrantless searches.

On August 6, 2015, Lopez’s probation officer, accompanied by officers with the Charlotte-Mecklenburg Police Department, conducted a warrantless search at Lopez’s residence.  Court records show that law enforcement located on Lopez’s cell phone images of child pornography, which were hidden in a password-protected phone application. Law enforcement recovered additional child pornography on Lopez’s computer, including videos of Lopez sexually abusing a young child.  According to court records, in addition to the child pornography, law enforcement also located numerous chats that Lopez had engaged in using the phone application “KIK messenger.”  In these chats, Lopez identified himself as a teenage boy, and chatted with others who identified themselves as 12 or 13 years old.  Over the course of the chats, the defendant solicited pornography images of the minor victims, and sent them pornographic pictures of a minor, which Lopez pretended was him.

Lopez pleaded guilty to production of child pornography in February 2018.  He is currently in federal custody and will be transferred to the custody of the Federal Bureau of Prisons upon designation of a federal facility.  All federal sentences are served without the possibility of parole.

In making today’s announcement, U.S. Attorney Murray thanked the Charlotte-Mecklenburg Police Department for their investigation of this case.

This case was brought as part of Project Safe Childhood, a nationwide initiative to combat t4he growing epidemic of child sexual exploitation and abuse, launched in May 2006 by the Department of Justice. Led by U.S. Attorneys’ offices and the Criminal Division’s Child Exploitation and Obscenity Section (CEOS), Project Safe Childhood marshals federal, state and local resources to better locate, apprehend and prosecute individuals who exploit children via the Internet, as well as to identify and rescue victims. For more information about Project Safe Childhood, please visit www.projectsafechildhood.gov.(link is external)