Former NASCAR Driver Convicted Of Attempted Enticement Of A Minor 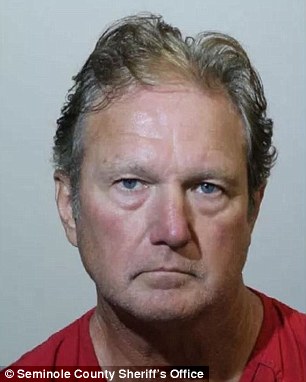 According to the evidence presented at trial, from February 10 to February 28, 2018, Crawford engaged in email and text communications, with a person he believed to be the father of a 12-year-old girl, about the possibility of engaging the child in sexual activity. Crawford agreed to pay between $50 and $75 to engage the girl in oral sex and intercourse. Crawford also indicated that he wanted the child to be nude or wearing something with “easy access” at the time of the meeting.

On February 28, 2018, when Crawford arrived at the agreed location to have sex with the girl, he was arrested by federal agents. During a search of Crawford, agents found that he was carrying $80 and had a condom in his pants pocket. The agents also searched Crawford’s truck, finding an emergency contraceptive pill, massage oil, a phallic device, a sexual performance enhancement pill, adult pornography, a DVD player, and condoms. In addition, the agents found Crawford’s cellphone, which was searched. The cellphone contained the emails and text messages between Crawford and the undercover officer acting as the father of a 12-year-old child.

This case was investigated by the Federal Bureau of Investigation. It is being prosecuted by Assistant United States Attorney Ilianys Rivera Miranda.