Acting Assistant Attorney General John Gore and United States Attorney Halsey B. Frank today announced that Maurice Diggins, 34, and Dusty Leo, 27, both of Biddeford, Maine, were indicted by a federal grand jury in the District of Maine for conspiracy to violate and for violating the Matthew Shepard and James Byrd, Jr. Hate Crimes Prevention Act, by assaulting an African-American man. 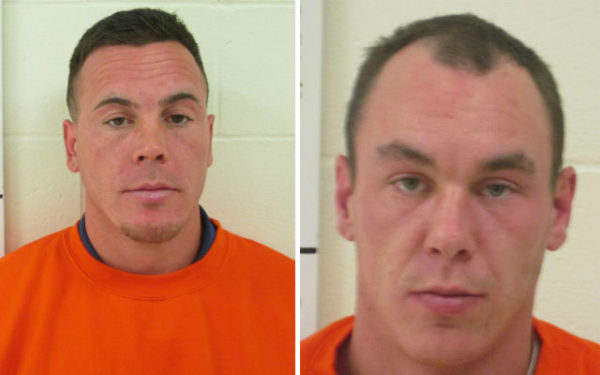 According to the indictment, on about April 15, Diggins and Leo willfully caused bodily injury to an African-American man in the parking lot of a 7-Eleven convenience store in Biddeford, targeting the victim because of his race.

The indictment alleges that the defendants drove a truck into the 7-Eleven parking lot at a high rate of speed as the victim walked across the lot. Diggins got out of the truck, repeatedly called the victim a racial slur, blocked his entry into the store, and circled him, turning the victim’s back to the truck.

According to the indictment, Leo got out of the truck, walked up behind the victim, and struck him forcefully in the head. It is alleged that as the victim ran away, the defendants followed him in the truck, continuing to shout racial epithets.

Diggins and Leo were arrested on Friday and are scheduled to make their initial appearances today in U.S. District Court in Portland.

The case was investigated by the Biddeford Police Department and the FBI. It is being prosecuted by Assistant United States Attorney Sheila W. Sawyer of the District of Maine and Trial Attorney Timothy Visser of the Civil Rights Division of the Department of Justice.

An indictment is merely an accusation, and a defendant is presumed innocent unless proven guilty in a court of law.

Be the first to comment on "BREAKING News Out Of MAINE"