Police in South Dakota arrested a self-proclaimed member of the violent leftist group Antifa who had a “concerning” cache of firearms, bomb-making materials, and an Antifa manifesto in his possession.

Police in Sioux Falls, South Dakota, originally arrested Mark Christopher Einerwold, 43, on July 17 on charges of burglary, but upon serving a warrant at his home, officers discovered “concerning” evidence that he may have been planning something bigger, KELO reported, Breitbart reported. 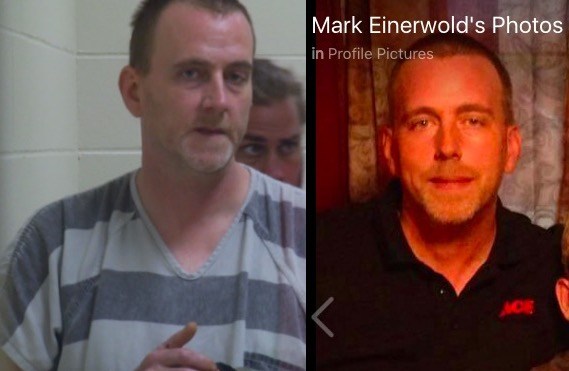 “…identified as ammonium nitrate and aluminum powder mixed together, which that compound, there is no legal purpose for it. It is an explosive.” says Captain Jason Gearman with the Minnehaha County Sheriff’s Department.

Gearman says they also found an ‘Antifa’ coat and indications of extreme hatred for the police, fire and the government, and an improvised explosive device in the suspect’s vehicle. Also, some illegal firearms.

“Pretty safe to say that we stopped something from happening.  Again, we don’t know what that is.”  Local KELO

Einerwold is charged in Minnehaha County with one count of third-degree burglary, one county of felony intentional damage to property and two counts of possession of a controlled weapon. He is also being charged with the sale and transportation of a destructive device, Gearman said. Einerwold appeared in court Wednesday and is being held on a $200,000 cash-only bond with a condition of no weapons. 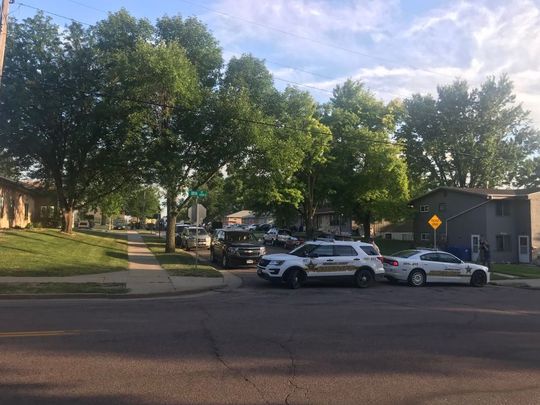 The sheriff’s department is asking anyone who knew Einerwold or may have known what his motives were to come forward and contact authorities.

Antifa in America are nothing but socialist scumbags that use numbers to carry out their hate and violence.

I do not care if they are  a bunch of ate up millennials, I believe because they threaten and use violence against other Americans, that makes them a threat.  A threat that must be answered with heavy blunt force trauma but instead people choose to make fun of them on social media as they sit in their homes and do nothing.

The left is far more organized and carry’s out their daily plans and temper tantrums, while Patriots keep saying the same ole’ garbage, “Waiting for the 1st shot to be fired” and “From my cold dead hands” as well as “let them try that at my front door”.

Until people are willing to stop suffering and unite to stand the line against the corruption and hate in this nation, we will continue to suffer and fall.