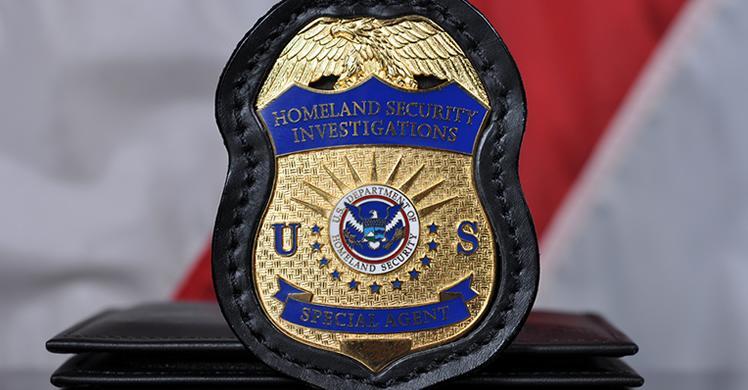 PHILADELPHIA –A Liberian national was sentenced in federal court Thursday to 30 years in prison for immigration fraud and perjury. The prison term marks the longest sentence for a human rights violator case in the history of U.S. Immigration and Customs Enforcement’s (ICE) Human Rights Violators and War Crimes Center (HRVWCC), which supported the probe. The sentencing also caps an extensive investigation led by ICE Homeland Security Investigations (HSI) Philadelphia.

Mohammed Jabbateh, 51, a violent and ruthless Liberian war lord also known as “Jungle Jabbah,” who had been living in East Lansdowne, Pennsylvania. Jabbateh, 51, was found guilty in October 2017 of two counts of fraud in immigration documents and two counts of perjury.

“Let today’s sentencing serve as an example of HSI’s commitment to bring to justice individuals such as Mr. Jabbateh,” said Marlon Miller, special agent in charge of HSI’s Philadelphia office. “Human rights violators will not evade justice and will be held accountable for their crimes committed abroad, nor will they find refuge here in the United States.”

During the height of Liberia’s first civil war from 1992 to 1995, Jabbateh, while serving as commander of a warring faction known as the United Liberation Movement of Liberia for Democracy (ULIMO), committed various acts of shocking brutality including rapes, sexual enslavement, slave labor, murder, mutilation and ritual cannibalism. He also used children as soldiers.

In Dec. 1998, when making application for asylum, and later for permanent legal residency, the defendant was not truthful about his activities during Liberia’s first civil war while he was a member of the ULIMO and later ULIMO-K rebel groups that battled for control of Liberia.

HSI Philadelphia was supported by ICE’s Philadelphia Office of the Chief Counsel and ICE’s Human Rights Violators and War Crimes Center (HRVWCC).  Established in 2009 to further ICE’s efforts to identify, track, and prosecute human rights abusers, the HRVWCC leverages the expertise of a select group of agents, lawyers, intelligence and research specialists, historians, and analysts who direct the agency’s broader enforcement efforts against these offenders.

Since 2003, ICE has arrested more than 380 individuals for human rights-related violations of the law under various criminal and immigration statutes. During that same period, ICE obtained removal orders against and physically removed 785 known or suspected human rights violators from the United States. Additionally, ICE has facilitated the departure of an additional 108 such individuals from the United States.

Members of the public who have information about foreign nationals suspected of engaging in human rights abuses or war crimes are urged to call the ICE Tip Line at 1-866-DHS-2423 (1-866-347-2423). Callers may remain anonymous. To learn more about the assistance available to victims in these cases, the public should contact ICE’s confidential victim-witness toll-free number at 1-866-872-4973.