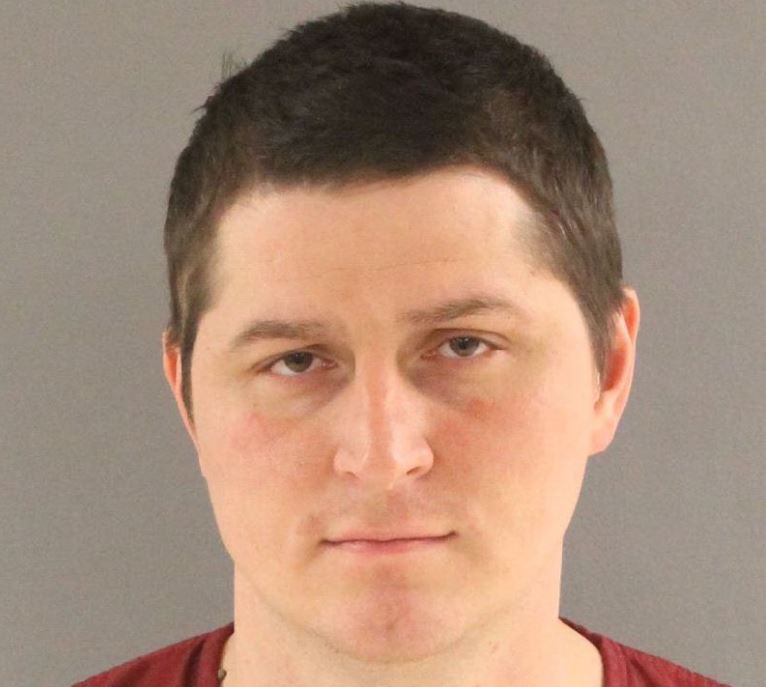 In a three-day trial in January, Assistant District Attorneys Rachel Russell and Joanie Stewart explained to the jury that Mason became the victim’s stepfather when she was three years old. Mason began sexually assaulting the victim several years ago when she was eleven years old. He then started raping the child from the time she was thirteen until she was fifteen. The victim’s mother finally learned of the abuse when she saw explicit text messages that Mason sent the victim and found a receipt for a promise ring that Mason gave to the victim.  Knoxville Police Department Investigator Patty Tipton interviewed Mason who admitted sexual activity with the victim and stated he wanted to have children with the victim.

“This offender preyed upon and manipulated a child he had a duty to protect,” said DA Charme Allen.  “This lengthy sentence ensures that Mason will never again harm a child.”

Cuomo Forced to Change Plans Following Outcry When He Admitted His Elderly Mother and Two Daughters Would Be Traveling to His Home on Thanksgiving
November 23rd, 2020 The Mental Recession